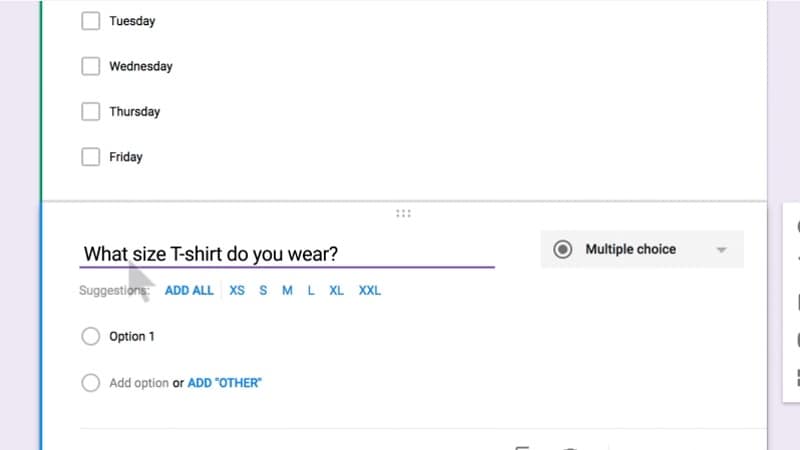 Google has updated G Suite, previously known as Google Apps for Work, to utilise machine intelligence and help you complete your tasks faster. The update to the suite brings in new features that include automatic allocation in Action Item as well as relevant suggestion options in Forms to help you do the routine jobs in less time.

As per the search giant's official blog post, after the update, when you type sentences like "Ryan to follow up on the keynote script," or "Andrea to schedule a weekly check in" on the desktop version of the Docs app, it will use Natural Language Processing to suggest an Action Item to allocate to the respective person using. You can also manually assign an Action Item by mentioning someone's name and choosing it from checkbox in either mobile or desktop apps of Docs, Slides, and Sheets. The concerned person will then receive a notification regarding the same via email.

The desktop version as well as mobile apps will now show a badge against the files that have an Action Item assigned to them or any unresolved suggestions made to the file by others, to make it easier for you to find files that need attention.

In order to make Forms smarter and make you spend less time while building questions, the company has made use of neural networks. "With the help of neural networks, we can now predict the type of question you're asking and suggest potential responses for you to choose from, giving you back about 25 percent of the time you used to spend creating a Form," company said in its blog post.

In Docs on the Web, the company has added support for voice-commands for changing text color, deleting words, inserting links and comments, plus a number of other ways to format.

The company has further entered into partnership with messaging platform Slack that allows you to bring files from Google Drive to Slack by simply using the '+' button on the app. You can also create new Docs, Sheets, and Slides files right from inside Slack now.