Google Fit already uses smartphone sensors to figure out how far people walk or how many calories they have burned. 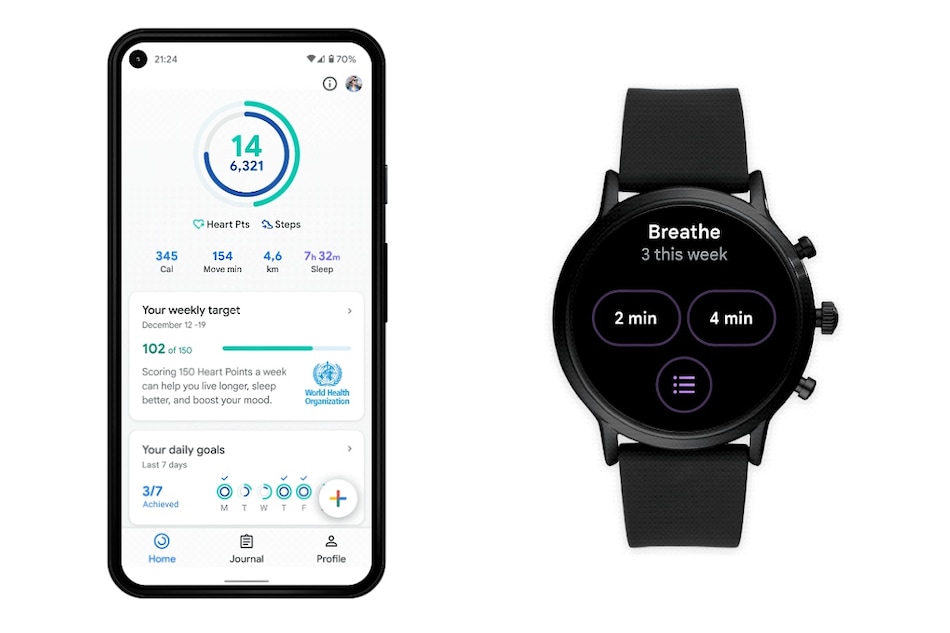 Data processing is all done on smartphones, and users will have the option to save results securely

Google Fit already uses smartphone sensors to figure out how far people walk or how many calories they have burned, but new features rolling out to Google Pixel phones will add pulse and breathing to health data crunched by the app.

Sensors and software that make it possible to take stunning photos with smartphones or automatically adapt streaming video to how handsets are held can be used to sense respiration and heartbeat, according to Google health technologies team leader Shwetak  Patel.

"The same sensors can be used for health and wellness."

A modification coming in the next month to the Fit app tailored for Google-made Pixel smartphones will use camera sensors detect someone's chest moving as they breathe, calculating their respiration rate.

Placing a fingertip on the lens will let Fit use a camera to determine how fast someone's heart is beating based on how skin color changes as blood is pumped, members of the team explained.

Data processing is all done on smartphones, and users will have the option to save results securely in their accounts at Google datacentres.

The Fit app lets users set activity or health goals and weaves in artificial intelligence to coach them about how to achieve objectives.

"If you think about health care, the journey doesn't end at the hospital," Patel said.

"It's really this continuous journey as you are living your daily life, and being able to give you feedback and measure your general wellness is an important thing."

Google plans to soon add the capabilities to versions of Fit for other smartphones powered by Android software, and eventually onto the app for iPhone devices.

Connected accessories such as activity tracking bracelets or pendents are already used to track lifestyles with health in mind. Apple has made health a selling point for its smart watch, which boasts an array of features including electrocardiograms and measuring blood oxygen levels.

Google did not specify plans for one day making money from the Fit app.

Facebook Turns 17, Celebrates It With a Custom Animation About Friendship