Google Earth Revamp to Be Unveiled at April 18 Event 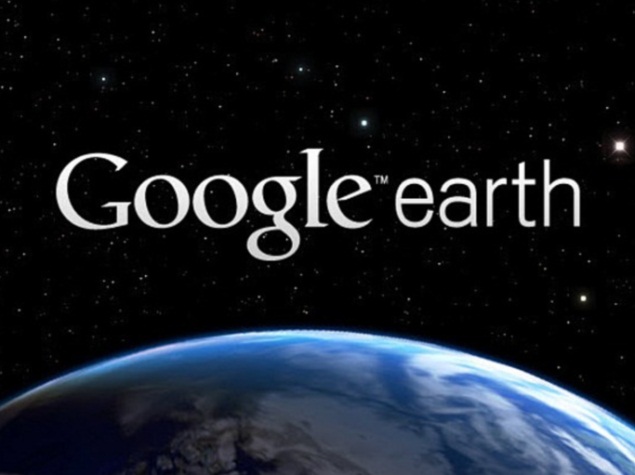 Google Earth is about to get a "brand new experience", as Google has started sending out invites for an April 18 event where the search giant will unveil the revamped version of the application. As the California-based company last year launched the virtual-reality version of Google Earth with support for just HTC's Vive headset, the company might be looking to expand the support to Daydream VR headsets.

In Google's event invite, shared by Engadget, the company has not mentioned any particular details about the event or what the new version of the application will include.

Instead, the invite just mentions that the new version of Google Earth will provide users with "brand new experience". The event is set to happen at 8:30am ET (6:00pm IST) on April 18 at New York's Whitney Museum of Art. Interestingly, the event is being organised just ahead of Earth Day, which will be celebrated on April 22.

At the time of Google Earth's VR version launch, the company reportedly said that its support will be expanded to more platforms going ahead. HTC Vive is a considerably sophisticated and expensive hardware, meaning that with support for multiple platforms, the company will be able to reach a much wider audience.

Google Earth has traditionally been an educational tool and has helped teachers around world to show various geographies to their students. As Google's Daydream VR headsets are much more affordable than HTC Vive, the support for VR version might be able to provide unique exploration experiences to curious young minds worldwide.

However, we will have to wait till the event to find out what Google has in store for us. The company can possibly announce new features to the app instead of expanding support for all we know as of now.