Google Duo’s invite links can be generated once a group is created. They can also be shared during a group video call. 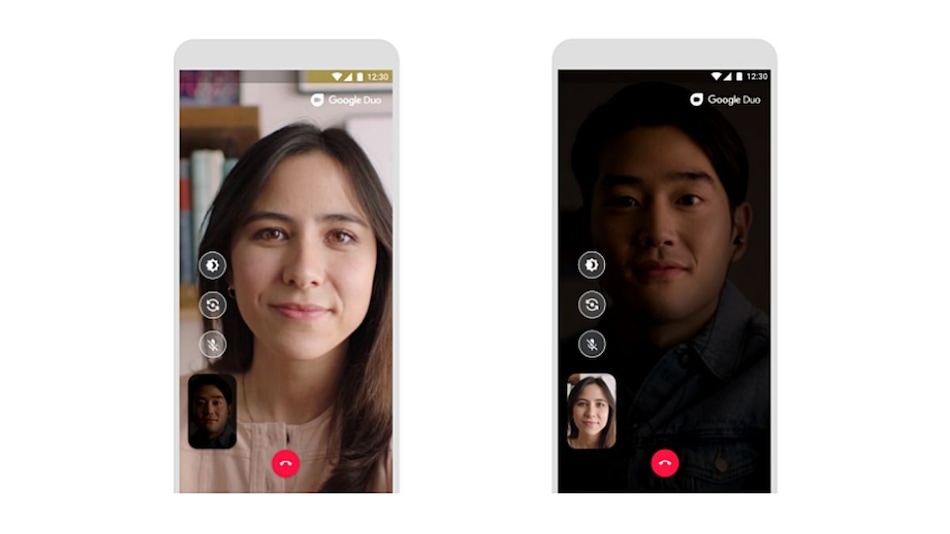 Google Duo has finally got the Zoom-like invite link feature that was teased last month. This allows Google Duo users to invite other participants for a group video call by simply sending them a link, as seen in Zoom and Google Meet. This feature was implemented through a server-side update and currently only works on the mobile app and not the Web client. The invite link feature not only makes it easier to add people to a group video call but also makes the mobile-friendly app more competitive at a time when dependency on video calling is at its peak.

The invite link feature was first announced by Google as part of a larger update early in May. Now, the feature has been implemented in the mobile app and might eventually make its way to the Web client as well. This is Google's way of making group video calls easier by simply sharing a link with others.

The feature was first spotted by Android Police and independently verified by Gadgets 360.

To get the link, you can create a group in the Google Duo app and the link will show up right there. This link can then be shared with people you want to invite for the call. Additionally, if a group has already been created, you can get the link by tapping on the ‘Share' icon on the top. And, if a call in underway, tapping the three dot menu icon will show a ‘Share' option as well.

The invite link feature currently only works on Android and iOS, however, as per a report by 9to5Google, Chromebook users will also be able to use the link to launch Duo and join the call if the Android app is available.