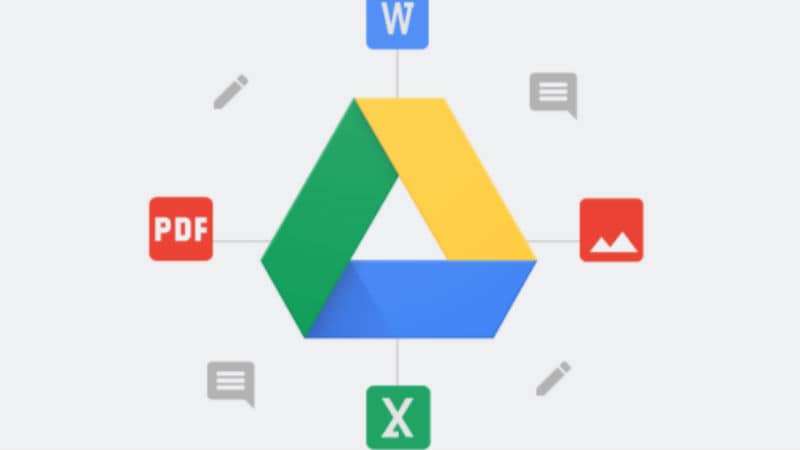 Google Drive is getting a new feature that lets users comment directly on Microsoft Office files, PDFs and images uploaded on it. Users will now be able to comment on files right from Google Drive, rather than having to open them in Google Docs, Sheets, or Slides first. Google is essentially giving users the option to work on non-G Suite files within Drive and making the whole process simpler.

Till now, though users could view Word, PowerPoint, and Excel files stored in Google Drive, freely, they had to convert them into a Docs, Slides, or Sheets file first in order to insert a comment. With this update, however, in the Drive preview pane, users can comment, assign tasks, or mention coworkers, and other users can reply back even if they are not using G Suite. For example, when a user opens an MS Word file, comments from coworkers will be visible within the file and can be replied to directly from there.

In a blog post, Google says, "When you're collaborating with an external agency, negotiating a contract with a client or coordinating a sales agreement with a supplier, chances are you're dealing with multiple file formats. With this update, you can now comment on those files in Drive the way you're used to in Google Docs."

To use the new feature, users have to highlight the area where they wish to comment on in Preview mode. It's similar to the G Suite files. Now, click on the Comment icon type.

This new functionality rolled out by Google is the company's latest interoperability feature between G Suite and Microsoft Office products. Earlier, a Drive plug-in for Outlook feature was announced in 2015 that enables users to easily insert files stored in Drive to an Outlook email and save incoming attachments to Drive from Outlook.