Google Drive Desktop App to Shut Down in March 2018 in Favour of Backup and Sync, Drive File Stream 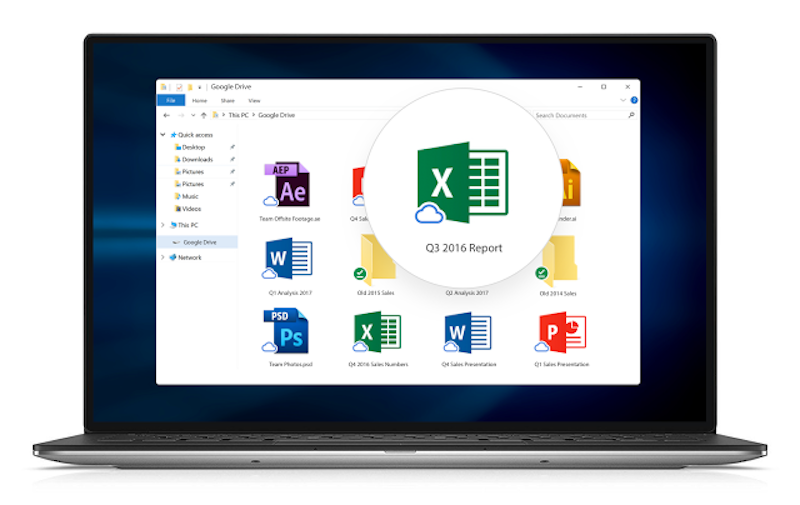 Google wants to make it easier to store and access your files from the cloud. For it to do that, the company needs to make some important changes and let go of the past. To that effect, Google has announced that it will be discontinuing its Google Drive app for Mac and Windows from March 2018.

Before Drive users start to panic, you should know that Google has two alternative tools that it wants you to use to replace your Drive app. The first is called Backup and Sync, which is essentially your Google Drive and Google Photos wrapped in one neat and storage-efficient service. This tool, which rolled out to Mac and Windows users back in July, lets users choose folders that they want to backup instead of having to place them inside the Drive folder.

The second one is called Drive File Stream, which is a tool for Google Drive that was launched in March for enterprise users and is now rolling out to all G Suite users. Drive File Stream allows users you to quickly access all of your Google Drive files on demand directly from their systems, without waiting for syncing and using almost none of the hard disk space. The question now is which of the two services is for you. For most, Backup and Sync is ideal, but for users who don't want to wait for their files to sync, Drive File Stream is the way to go. To know the benefits of both you can check out Google's help pages.

Google says that you will now find the settings for Drive File Stream in the Admin console via Apps > G Suite > Drive and Docs > Data Access. The settings, however, won't go into effect until September 26 when Drive File Stream becomes generally available. With this launch, Google announces that Drive for Mac/ PC is now deprecated and will no longer be supported starting on December 11, 2017, and will shut down completely on March 12, 2018. Google also informs that those still using Drive for Mac or PC will start seeing messages notifying that the service is going away and will urge them to adopt any of the two other tools currently available.

Separately, as we approach Apple's September 12 event where it is likely that the Cupertino giant will globally roll out Mac OS 10.3 High Sierra, Google has started rolling out version 3.36 for Google Drive (now Backup and Sync) for Mac that includes support for High Sierra and the new Apple File System.