Google Doubles Down on Artificial Intelligence With Home and Allo 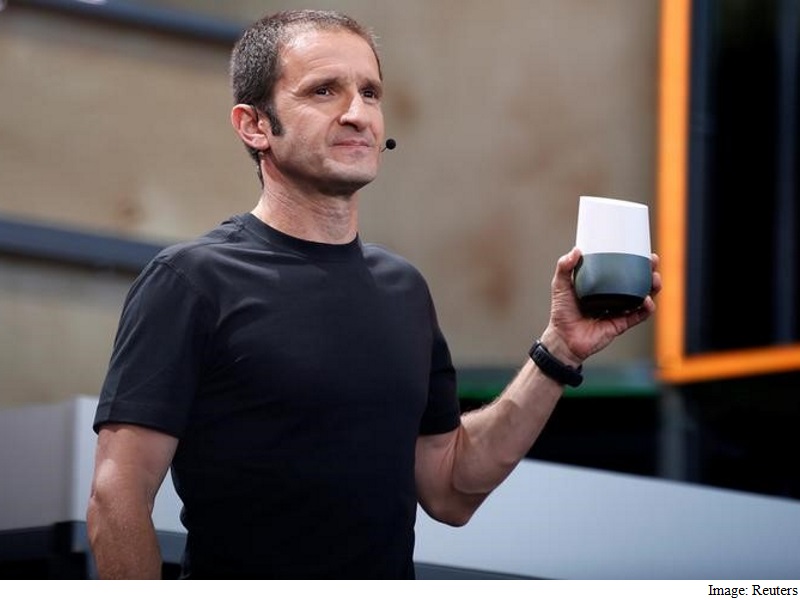 Highlights
Alphabet's Google Inc unveiled its answer to Amazon's Alexa virtual assistant along with new messaging and virtual reality products at its annual I/O developer conference on Wednesday, doubling down on artificial intelligence and machine learning as the keys to its future.

He also unveiled Allo, a new messaging service that will compete with Facebook's WhatsApp and Messenger products and feature a chatbot powered by the Google Assistant. Allo, like WhatsApp, will also have end-to-end encryption when it is rolled out this summer.

Amazon's Echo, a surprise hit that has other tech giants racing to match it, uses a virtual assistant called Alexa, a cloud-based system that controls the Echo speaker and responds to voice-controlled commands by users.

"You can be in front of this structure in Chicago and ask Google who designed this and it will understand in this context that the name of that designer is Anish Kapoor," said Pichai, pointing towards a photo of Chicago's Cloud Gate sculpture.

For Google Home, the Google Assistant merges with Chromecast and smart home devices to control televisions, thermostats and other products. Google did not offer a specific release date or pricing for Google Home, saying only that it will be available later this year.

Virtual reality
Google's other big announcement at Wednesday's event, held at an outdoor amphitheatre near Google's headquarters, was a virtual reality platform called Daydream designed to work with the Android mobile operating system. 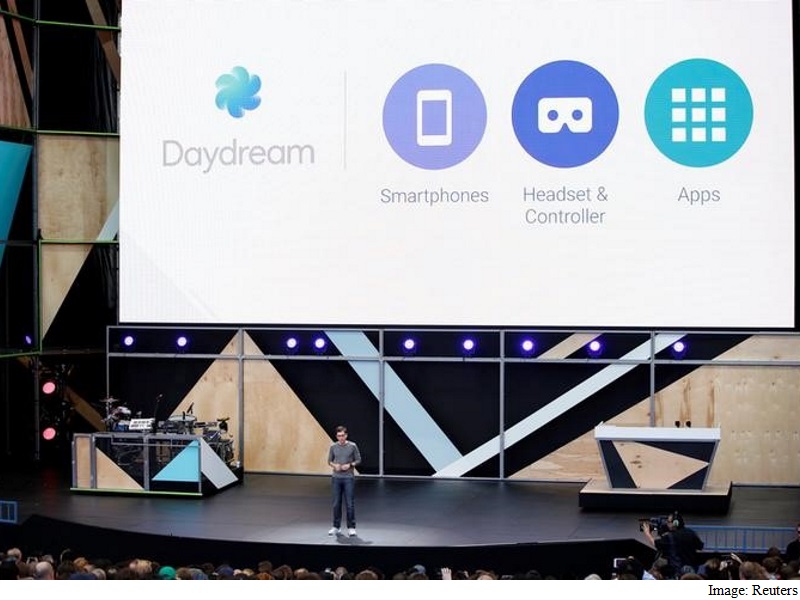 Daydream addresses latency and other issues affecting playback on smartphones, according to Clay Bavor, Google's vice president of virtual reality.

Bavor also announced a virtual reality headset powered by a smooth, two-button controller with orientation sensors that help determine positioning in virtual environments. Facebook is also making a big push in virtual reality with its Oculus headset, and Apple has indicated its interest in VR technology as well.

Bavor also said the division has "rebuilt YouTube from the ground up" to feature improved audio to support virtual reality screening.

Google offered no timetable on the VR headset, but said Daydream-ready phones would likely hit the market by autumn.

Localising Games for India Isn't a Priority, but It Should Be
Google Assistant and Other Big AI Announcements From Google I/O 2016