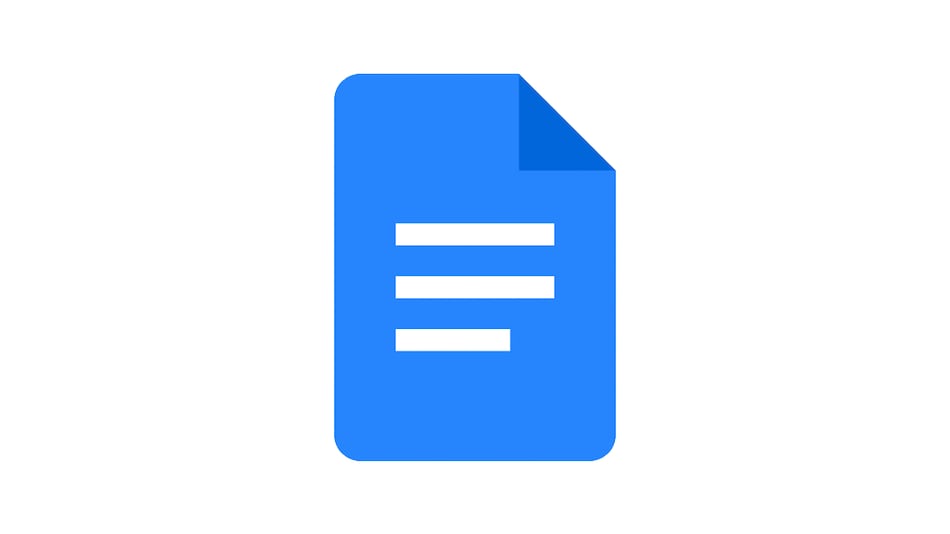 Google has now added a text watermark feature to Google Docs. Users can now place text watermarks on every page of their document. They can create watermarks like “Confidential” or “Draft” to indicate the file status before sharing it broadly. The Watermark option is available on the Insert menu of Google Docs. It gives users the option to customise the font, size, transparency, positioning, and more aspects of the text watermark. Additionally, the text watermarks will reportedly get preserved when importing or exporting Microsoft Word documents.

Google is going to make the text watermark feature available to "all Google Workspace customers, as well as G Suite Basic and Business customers." It began the gradual rollout of this feature on January 24 and is expected to make this feature fully available in the coming weeks. Back in September 2021, the search giant had introduced the image watermark feature to Google Docs that enabled users to insert an image watermark on every page of a Google Docs document. This feature is ideal for adding company logos, branding, and custom designs to your documents.

In June last year, Google decided to make its Google Workspace platform widely available to all of its users. This service features applications like Google Docs, Sheets, Chat, and more. This service can now be used as a central hub to create or collaborate with others. It comes with a smart canvas feature that enables users to generate checklists in Google Docs and quickly assign roles. Users can also easily share their Google Docs, Sheets, or Slides documents with just one click on a Google Meet call. Additionally, the American tech giant previously introduced the Show Editors feature to Google Docs in May 2021 for Google Workspace users. This feature helps in easily tracking the changes made in a shared document by different users.