Yet another unsuccessful Google app sees a quick exit. 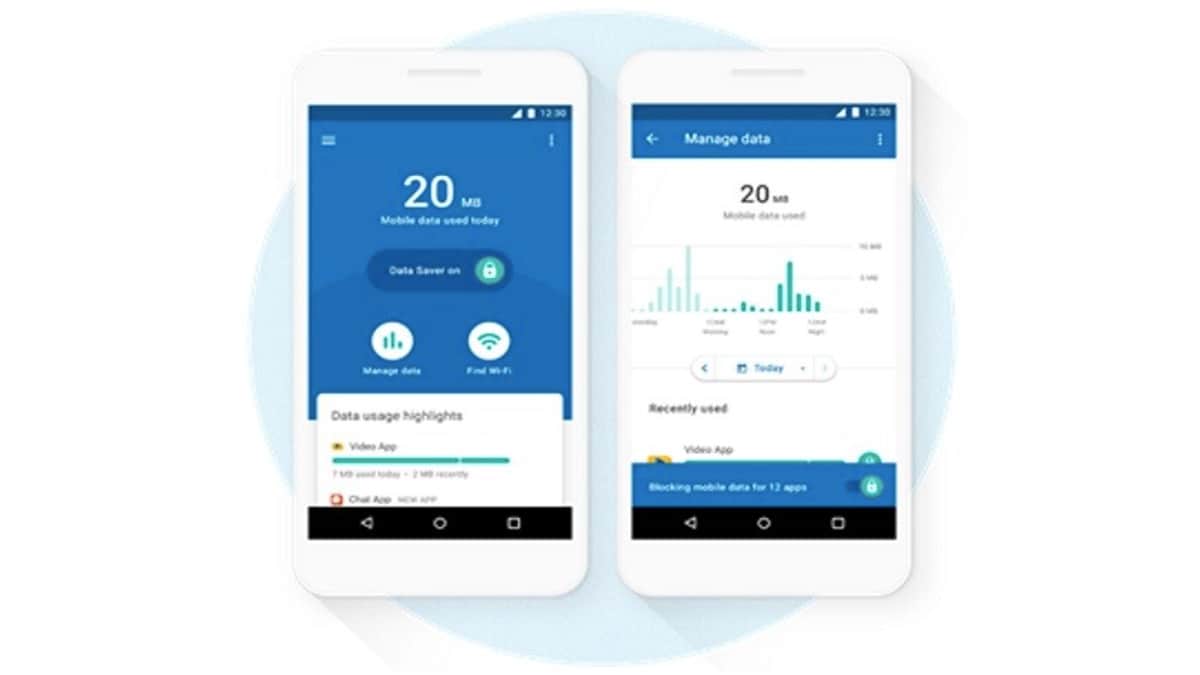 Datally was launched in late 2017

Google has a long list of its own apps, usually made to work best on Android smartphones. Some of these are extremely popular - Google Maps and YouTube, for example - while others tend to come and go without much attention. One of these smaller apps from Google that hasn't seen much success is Datally, a data saving app that was launched a little under two years ago. Datally seems to now be on its way out, with it no longer being listed on the Google Play Store.

Google launched Datally in November 2017, and it was then positioned as a mobile data saving app for users in developing countries where cellular data is expensive. Datally lists app data consumption and enables users on Android to shut off mobile data to certain apps, in an effort to keep data consumption in control. However, the same features are now built into the system on many Android smartphones, and it seems that Datally isn't finding too many takers.

The Mountain View, California-based company might therefore be looking to cut off support to Datally, with the first step being preventing any new users from installing it. The removal of the listing was noticed by Android Police, which also points out that the app is still functioning for those who already have it installed. There is, however, a warning that the app isn't compatible with Android 10.

In the coming months, Google could entirely pull the plug on Datally, particularly considering that the functionality it offers is somewhat obsolete in the larger scheme of things. Countries such as India, where Datally was expected to be popular, have seen the price of data drop significantly in the past couple of years, and in India specifically it was thanks to the entry of Jio in the market.

At this point, it seems that users aren't particularly concerned with saving data any more, considering how affordable it now is. Datally therefore looks to be going the way of other unsuccessful Google apps and services such as Google+ and Inbox by Gmail.