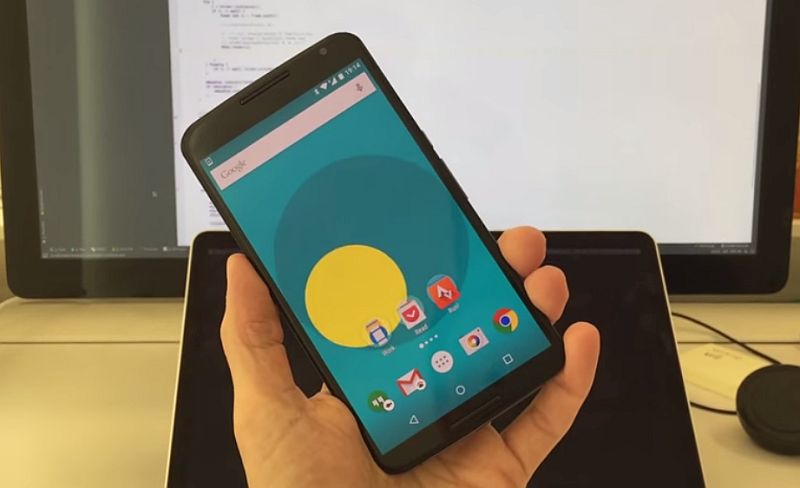 Google back in August introduced three experimental photography apps from Google Creative Lab under its Android Experiments project, which the company stresses was a way to showcase inspiring projects or apps on Android. The company has now released a new app dubbed Meter from the same Google Creative Lab. The new app is now available to download from Google Play.

Meter is a data-driven live wallpaper that displays the statistics and information like battery level, wireless signal, and notifications in a simple wallpaper visualisation.

"Turn your wallpaper into a live dashboard, displaying real-time statistics and information such as app usage, missed calls, and battery level," notes the listing on Google Play. At the time of writing, only few users had downloaded the version 1.0 of the Meter app. The new Meter app will show three visualisations which will automatically change with every device unlock, and each wallpaper can be tweaked by tilting and moving the device.

With the addition of Meter, Google Creative Lab now offers five apps in total including Photowall for Chromecast, Tunnel Vision, Landmarker, and Lip Swap. The Android Experiments page notes that the original design and concept for Meter app has been given by Mikkel Koser with code by Jonas Jongejan and Kyle Philips.