Google Chrome starts up to 25 percent faster than the previous build and loads pages up to seven percent faster, as per the search giant. 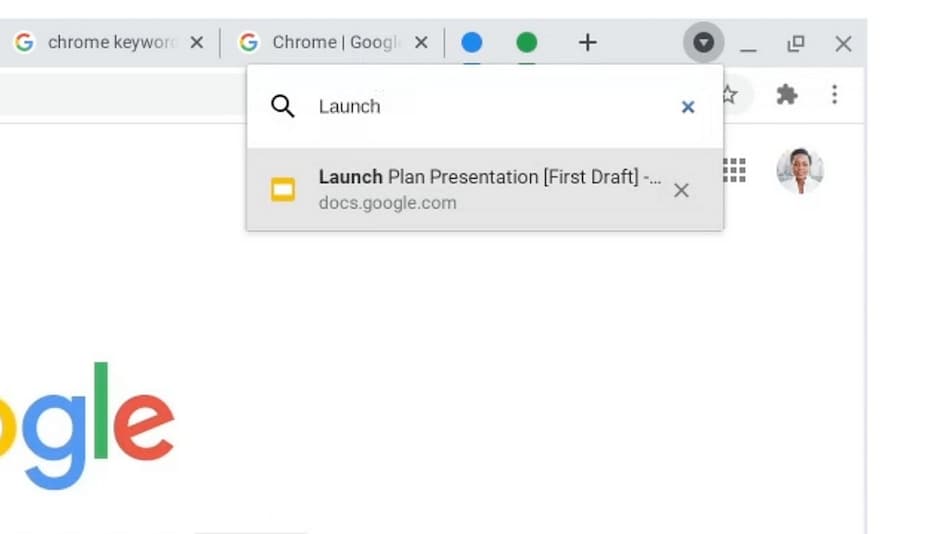 Google Chrome has received its final update for 2020 and it brings performance improvements that allow it to start faster, load pages faster, and offer more battery life. The development was shared through an official blog post by Chrome's director of product Matt Waddell. Thanks to several under-the-hood improvements, this update brings the “largest gain in Chrome performance in years.” Additionally, Google started its rollout of an M1 native build of Chrome for the new MacBook models but had to pause it for a day.

The official blog post by Waddell states the last major update for Chrome brings major performance improvements that make the browser start faster, load pages faster, and consume less battery. Active tabs on Chrome are now prioritised, compared to all other tabs. This helps in reducing CPU usage by up to five times, resulting in improved battery life by about 1.25 hours. Google did not share details of the device they benchmarked for these results.

The browser starts up to 25 percent faster than the previous build and loads pages up to seven percent faster. Google says that Chrome now uses less power and RAM, marking a welcome change for the web browser that is infamous for using large amounts of RAM. On Android, Chrome now loads pages almost instantaneously when going back or forward.

Google Chrome also gets a Tab search feature that allows you to type a keyword and locate the tab you're looking for. The search button is placed right next to the minimise option in Windows and shows a list of open tabs along with a search bar. This search feature works across multiple Chrome windows. The 2020 update also brings Chrome Actions that allow you to perform some actions right from the address bar. For example, typing “delete history” in the address bar will give you an option to ‘Clear browsing history' right there. This feature is initially available only on desktop.

Along with all these improvements, the blog also states that cards will be added to Chrome in the future that will allow you to get back to recently-visited and related content on the web. Cards will be present in the new tab page in Chrome.

At the time of writing, we did notice an update notification on Chrome, but could not spot the Tab search button after updating to the latest version 87.0.4280.66. The feature will be added this month, as per the blog.

Additionally, Google started rolling out a new build of Chrome native to Apple's M1-powered MacBook models and Mac mini. However, there were some issues due to which the rollout had to be stopped. Mark Chang, a Chrome product manager, tweeted that the team hit a snag and had to pause the rollout till tomorrow, November 19. For users who already downloaded the M1 build of Chrome, Chang shared a workaround for the unexpected crashing. The regular version of Chrome seems to be running fine on the M1-powered Apple devices.