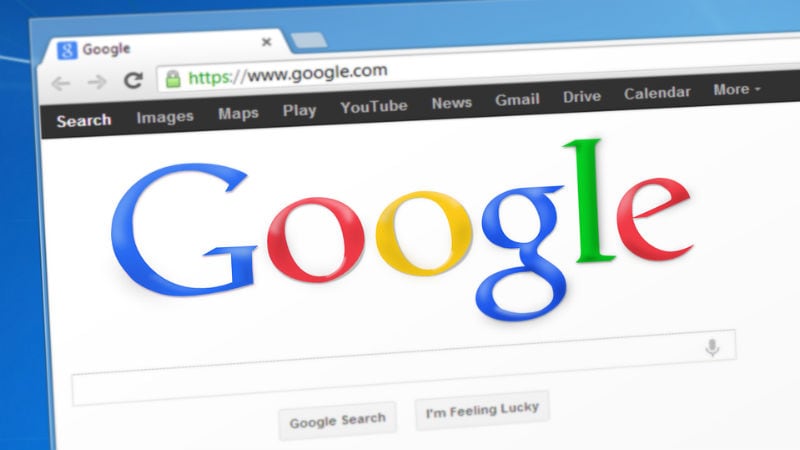 We all like to use the autofill and built-in password manager features offered by Web browsers such as Google Chrome, as well as, some third-party password managers in order to save time and avoid the trouble of remembering dozens of credentials. Chrome has an inbuilt password manager that lets users sync between various devices. Google has been taking several steps to improve the functionality of the feature, as latest reports suggest that the search giant is giving users better control over the 'Save Password'. Google is reportedly working on introducing an option within the browser that will enable users to manually input details such as site address, username, and password to be stored in the password manager.

As per a code change request, first spotted by Chrome Story, Google is working on improving a part of Chrome where it will let you manually save passwords and other credentials in its password manager. Similar to other services such as LastPass, you will be able to add site address, username, and password to store it. The inbuilt 'Save Password' option is a popular Chrome feature for what it does. It recognises when you log in to a site and asks you to save that to its library. Later, when you visit the same site again, Google remembers the details so that you do not need to log in. However, the feature is not quite flexible. As of now, the only option you have is to add username and password is by logging into a site and then saving them when Chrome prompts you to do it. All you can do, however, is to export the saved passwords in a text file.

Interestingly, the new feature in Chrome's password manager could arrive on Android first, and eventually on other platforms. A bug associated with the new feature gives us a little more information. It reads as, "In the spirit of providing more value to the Password Manager Setting Page on Android, it's proposed to implement the functionality, which allows the user to add new credential. Currently, the feature of adding new credentials (site+username+password) isn't implemented on any platform."

The new feature could be an interesting development for Google. Since the company recently launched its new Tasks and Podcasts apps, and it won't be surprising if Chrome gets a standalone password manager for itself.