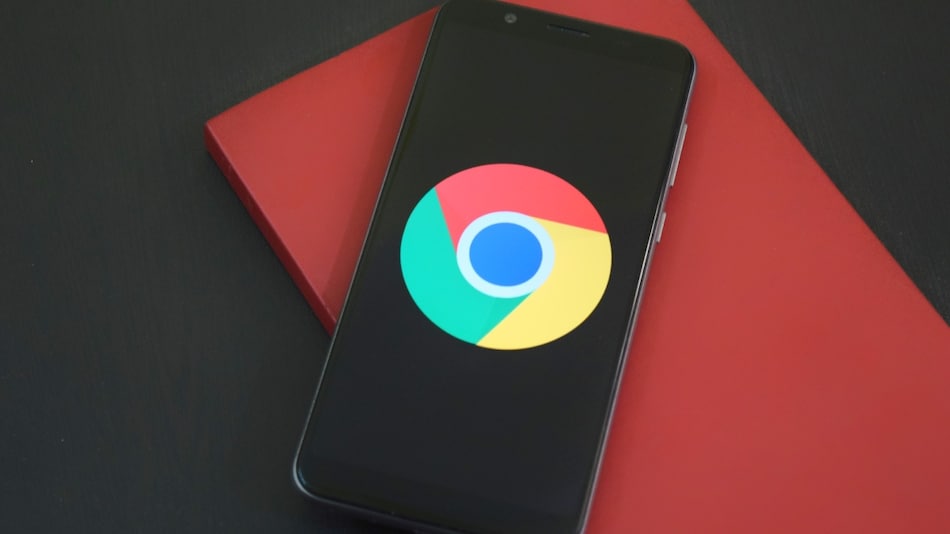 Google Chrome for iOS is getting an update after a four-month hiatus, as per a report. It is an incremental update in Chrome 87 that primarily focuses on bug fixes. The update is being rolled out for iPhone and iPad globally. What's noteworthy about this update is that Google usually releases a refresh every six weeks. However, in the case of Chrome for iOS, the tech giant skipped the release of the Chrome 88 (January) and Chrome 89 (March) upgrades altogether.

As per a report by 9to5Google, the update — Chrome 87.0.4280.163 — is rolling out now to iPhone and iPad users via the App Store. The report also says that this update is small because no major issues have been reported since the Chrome 87 release in November.

Apart from bug fixes, the Chrome 87 update also makes some tweaks to the App Privacy label. Under the Data Linked to You section, App Functionality now includes the “Name” of the users. The 9to5Google report says that this is due to the fact that Google Pay in Chrome requires this detail to complete a transaction. Furthermore, Crash Data and Customer Support have been moved under the Not linked to You section. Google reportedly says that it will ensure that it is only collecting data that is necessary to provide and develop useful products and features.

Google Chrome 90 stable build is scheduled for April 13 release. Recently, Google released an update to Chrome that makes the Web browser faster and more secure than before by using HTTPS instead of HTTP. Chrome has also been urging the Internet to adopt HTTPS for a long time now. Furthermore, if you want to preview new features in Chrome, you can download Chrome Beta to try them. Reportedly, Google has been testing Touch/Face ID to protect open incognito tabs in Chrome 90.