Google Chrome Extensions Can No Longer Be Installed Directly From Websites 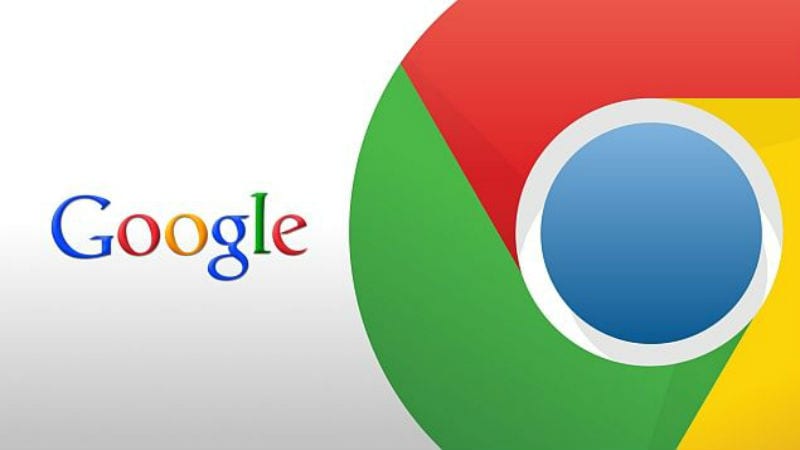 Google has announced some major changes to the way extensions are handled in its Chrome browser. Starting June 12, Chrome will no longer support the inline installation of extensions. This essentially means that Google is phasing out the method that web developers use to trigger Chrome extension installations from their own sites. The search giant has informed that by the end of 2018, users will only be able to install new Chrome extension only from their respective Chrome Web Store listings.

In a Chromium blog post, Google says that the descriptions and feature lists in the Chrome Web Store help people in making informed decisions on whether or not they need a particular extension. Also, Google found that users are less likely to uninstall an add-on or complain about it if it came from the official extension portal, compared to extensions installed through inline installation.

Citing the reason for the move, Extensions Platform Product Manager James Wagner said, "We continue to receive large volumes of complaints from users about unwanted extensions causing their Chrome experience to change unexpectedly - and the majority of these complaints are attributed to confusing or deceptive uses of inline installation on websites."

The new rule has already started being implemented by Google, which is blocking inline installation for all extensions first published on June 12. It will then disable the ability for current extensions starting on September 12. Notably, if users click on a link on some other sire, they will be redirected to the Chrome Web Store. Also, Google will entirely block the inline install API from Chrome 71 in early December 2018 to completely remove it from developers' options.

"We're proud of the choices the Chrome Web Store provides users in enhancing their browsing experience," said Wagner. "At the same time, it's crucial that users have robust information about extensions prior to installation, so that they fully understand how their browsing experience will be impacted. We're confident this change will improve transparency for all users about their extension choices in Chrome."

To recall, in 2011, Google had introduced inline installation to enable users to easily install extensions from developers' websites. Earlier, when a user visited a particular website they had to navigate away in order to download an app or extension. However, after Google Chrome 15, users did not have to leave the site. But, the mechanism has been abused by attackers to trick users into downloading malicious extensions.

In the year 2015, Google had started to disable inline installations in Chrome in cases of misleading or deceptive install flows. As a result, earlier this year Google said, "User complaints have been reduced by 65 percent since the start of this disabling initiative. Fewer than 3 percent of extensions still engage in these deceptive or confusing install flows."