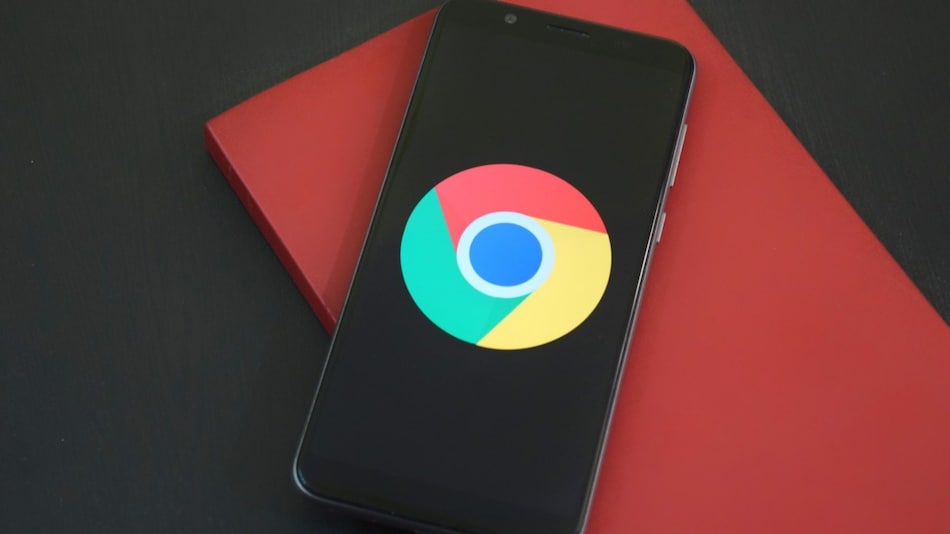 Coronavirus outbreak has resulted in delay in upcoming releases by Google

With most employees now working from home, Google has paused the upcoming releases of Chrome and Chrome Operating System (OS) and decided to keep the existing and essential software up and running globally.

The Chrome development team acknowledged that "adjusted work schedules" have led the tech giant to hit pause button on the "upcoming Chrome and Chrome OS releases."

"Our goal is to ensure they continue to be stable, secure, and reliable for anyone who depends on them. We'll prioritise updates related to security, which will be included in Chrome 80. Stay tuned," the Chrome Developers team tweeted late Wednesday.

Due to adjusted work schedules, we're pausing upcoming Chrome & Chrome OS releases. Our goal is to ensure they continue to be stable, secure, & reliable for anyone who depends on them. We'll prioritize updates related to security, which will be included in Chrome 80. Stay tuned.

The delay is understandable as in the case of new software releases, bugs are often reported and with reduced staff, it would be difficult for Google to address those vulnerability concerns, if these arise.

Google-owned YouTube has also said that it would rely more on its Artificial Intelligence (AI) algorithms to moderate content.