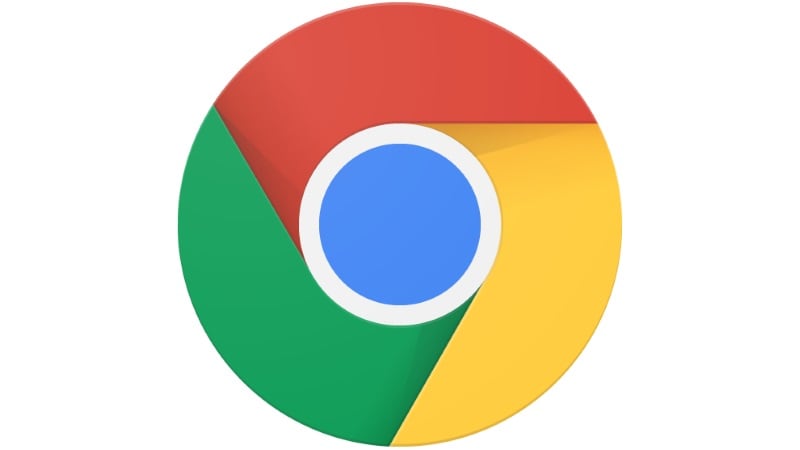 More than a year after the announcement, Google Chrome is finally pulling the plug on its 'Apps' section from the Chrome Web Store on Mac, Windows, and Linux platforms. Users will not be able to access or install any apps from the store. The Web Store will only have Extensions and Themes available for download starting Wednesday.

Google, in a blog post from August last year, said that the apps project had failed, with just about 1 percent of the total users from Windows, Mac, and Linux actually installing and using them on the Chrome browser. Add to that, most of the hosted apps were, in fact, already implemented as regular Web apps. By early 2018, Chrome apps will be rendered unusable and instead be replaced by recently-launched Progressive Web Apps (PWA) that rolled out on Android in February this year.

All types of Chrome apps will remain supported and maintained on Chrome OS for the foreseeable future. Additional enhancements to the Chrome apps platform will apply only to Chrome OS devices, including kiosks. Developers can continue to build Chrome apps (or Android apps) for Chrome OS. Google also recommends developers, on other platforms, to consider switching to their APIs to extensions or platforms like Electron or NW.js.