Google Chrome 88 is rolling out with a more secure password protection feature for desktop and iOS. 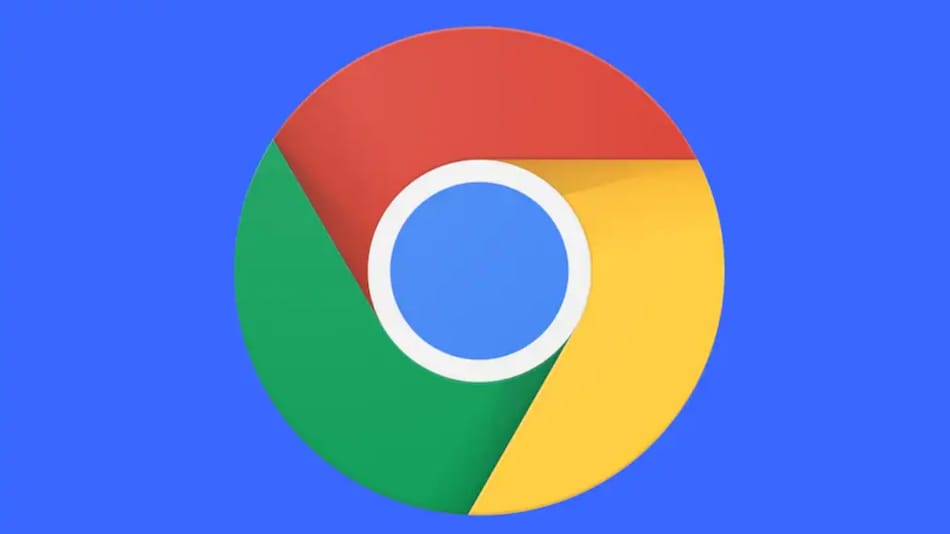 Google Chrome 88 is now rolling out globally with a new and more secure password protection feature, the company has said. Google says that the new feature will allow users to check, identify, and fix weak passwords in one place. This update essentially gives users greater control over their saved passwords. Google says Chrome 88 with its new features will be rolling out over the “coming weeks” and will keep getting new features throughout 2021.

As per a blog post by Google, the new feature in Chrome 88 builds on features first launched in 2020. The Google Chrome password manager can already save a user's credentials for multiple platforms and prompts if a password is weak. The new update will allow users to quickly check, identify, and fix weak passwords right from Chrome Settings. This means that users can fix multiple weak passwords in one place.

To check passwords in Chrome 88, users have to click on their profile image and then click the “key” icon. Alternatively, users can type chrome://settings/passwords in the address bar. From there users can click Check Password and Google Chrome will search for weak passwords. Once done, users can change weak or compromised passwords easily. The update is currently being rolled out on desktop and iOS. Google says that Chrome's Android app will also be getting this feature soon.

The Google blog post says that Chrome's Safety Check is used 14 million times every week and that it saw 37 percent reduction in compromised credentials stored in Chrome after the “improvements launched in 2020”. It also says that Chrome on Android will soon have Chrome on iOS-like biometric authentication for secure password filling.

Samsung 870 Evo SATA SSD With Up to 560MBps Read Speeds, Up to 530MBps Write Speeds Launched