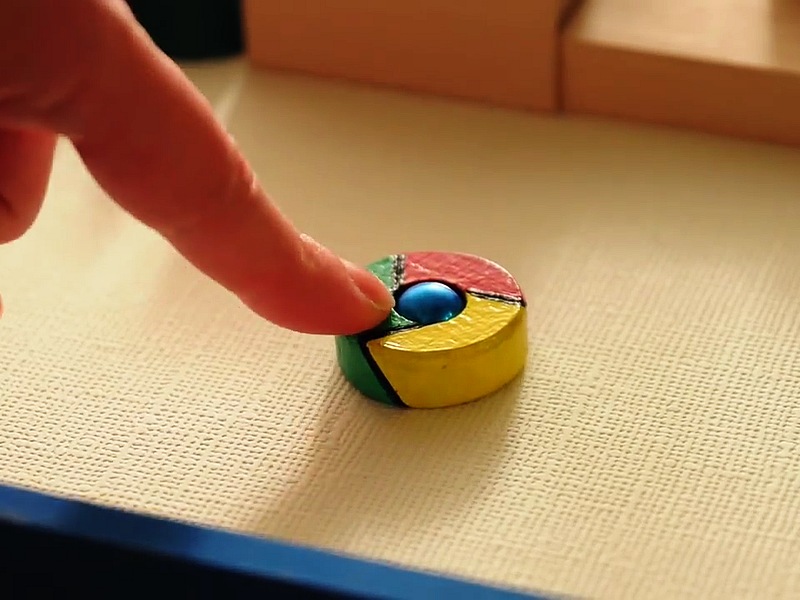 Chrome v48 for Android brings better support for coloured status bar along with enhanced website notifications. For developers, it allows websites to add custom buttons to notifications, letting users complete a task from within the notifications bar itself.

As mentioned before, the support for Cast API on websites, and Bluetooth Web API is also included. Unfortunately, Google has not released a changelog yet for the Android update, but from the beta releases, we see Chrome 48 for Android also allows developers detect a device's maximum bandwidth using NetworkInformation.downlinkMax, or respond to connection speed changes using NetworkInformation.onChange event handler. This should result in better detection of connection speed on the device that will help in sending optimum page resources for that connection.

As with most browser updates, Chrome 48 for Android brings the regular "bug fixes and speedy performance improvements", Google details on the app listing. The updated app is available to download from Google Play.

To recall, Chrome v48 for iOS uses WKWebView, the latest rendering engine from Apple, making it faster and more stable. The app listing page adds that, "the crash rate was reduced by 70 percent and JavaScript execution is now dramatically faster!". The update also features redesigned icons on the new tab page for easy access to frequently visited websites, and Spotlight search integration. Users can simply drag down or right from the Home screen and search for Chrome bookmarks.

Rise of the Tomb Raider PC: Cheap but Is It Worth It?
Atari Launches Pridefest to Celebrate 'Fun and Colour' of LGBTQ Pride Parades