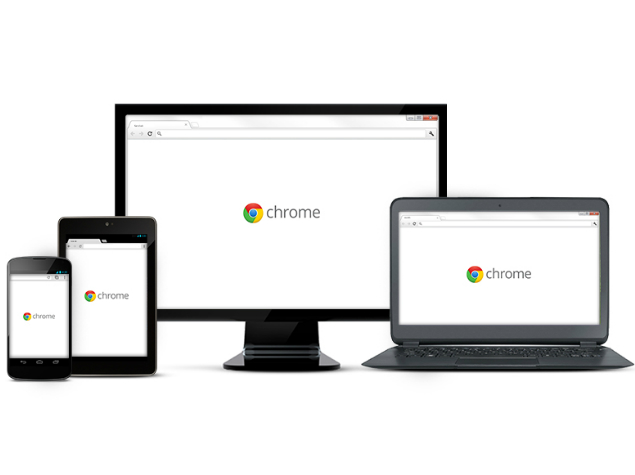 Almost one month after the launch of Chrome 42 for desktop, Android and iOS, the search engine giant on Tuesday launched Chrome 43 with several new features. The firm had introduced Chrome 43 Beta on April 16.

Launched for Windows, Mac and Linux, the Google Chrome 43 browser comes with support for Midi (Musical Instrument Digital Interface) hardware, which will let users create music without installing any dedicated software. The new Web Midi API allows websites to "communicate with connected Midi devices such as a USB-Midi drum machine plugged into an Android tablet," says the Chromium blog post when the feature was introduced for the beta version.

As a part of the latest Chrome browser, Google has also introduced the new Permissions API for developers. The API lets developers study and observe changes to their permission status for Geolocation, Push, Notifications and Web Midi for improving the overall user experience.

The updated browser also includes a new CSP directive, upgrade-insecure-resources, that lets the browser to upgrade insecure resources to HTTPS before fetching them. This helps developers to serve their updates via HTTPS more easily, which in turn improves the security for their users. Google Chrome 43.0.2357.65 also includes 37 security fixes, the list of which can be viewed on the blog post.

Last month Google launched the Chrome 42 browser version, the highlight of which was the push and notification APIs along with the additions of apps and extensions APIs. The push API and notifications API together enable sites to send users notifications even after the Web page is closed. Users however, have to explicitly grant permissions to enable this feature.