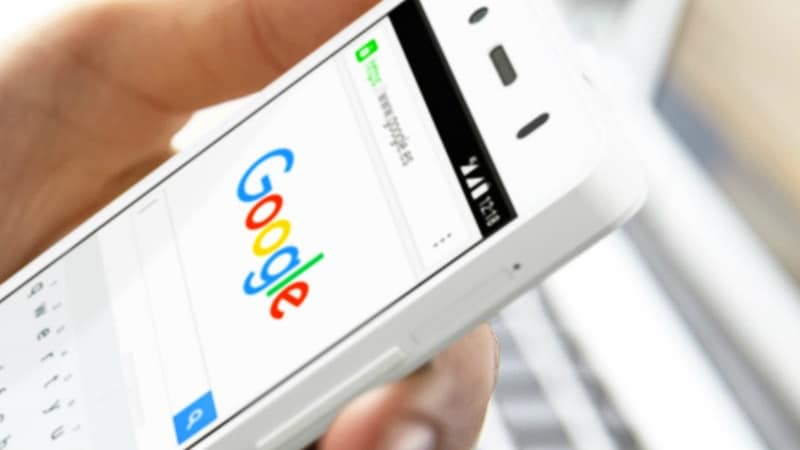 A custom Google search engine Android app could come to China in the next 6 to 9 months.

Google is planning to bring back its search engine to China after years of banishment, as per a new report. The tech giant first made a voluntary exit from the world's most populous country back in 2010 citing restriction of free speech on the company's services. However, ever since Sundar Pichai took over as CEO, efforts have been on to re-enter the country, albeit in a censored avatar this time around. Google is reportedly developing an Android app that will bring its search services back to China, with heavily restrictions on access to content that is deemed unfavourable by the ruling party.

The Chinese government currently blocks information on topics such as free speech, sex, political opponents, news, academic studies, and controversial events in history, as per a report by The Intercept. The folks over at The Intercept also claim to have received access to documents titled "Google Confidential" that detail plans of Google's re-entry into the Chinese market after more than 8 years of exile. To recall, Google's search engine cannot be accessed normally in China, considering it has been blocked by the country's 'Great Firewall'.

The project codenamed Dragonfly is claimed to have been underway since early last year, with acceleration seen during the last couple of months, courtesy high-level meetings between Sundar Pichai and "a top Chinese government official". As per The Intercept's findings, Google's few hundred engineers and programmers have formulated a custom Android app that might have different versions, codenamed "Maotai" and "Longfei". It has reportedly been demonstrated to the Chinese authorities and might see a commercial launch within the next six to nine months.

In what is expected to be an extreme move, the report suggests Google will "blacklist sensitive queries" so that users see no results at all when searching for certain blocked words and phrases on the custom search engine. These may include phrases such as "human rights, democracy, religion, and peaceful protest." This censorship will happen across the board, with elements like image search, spell check, and search suggestions hiding keywords blocked on request of the Chinese government.

While an app is on the cards, the launch of a desktop version is uncertain for now. The report goes on to say that reaching Android users is crucial as the operating system boasts of 80 percent of the total smartphone market share in China.