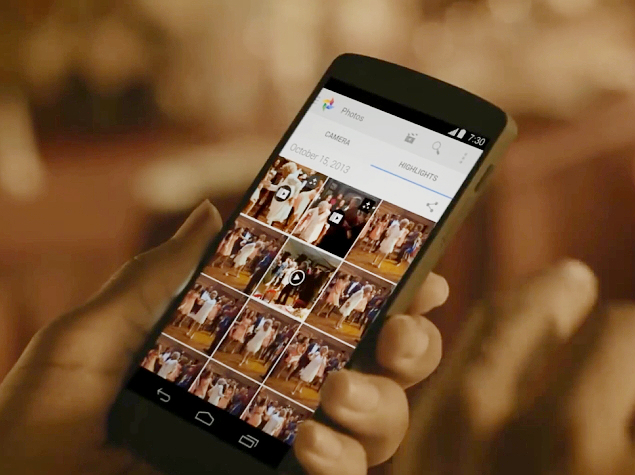 Android Police notes that the new Google Camera app update bumps up the version 2.2 to version 2.3; however, as of now, the Google Play India listing of the app lists the app with version 2.2.024.

Google last updated its Camera app in May with version 2.2 for devices running Android 4.4+ KitKat OS. The update featured two new Panorama capturing modes, besides the existing horizontal and vertical Panorama modes. The two new Panorama modes are said to be fisheye mode and wide-angle mode. The update also let users the option to click images in 16:9 ratio along with a timer mode with 10 seconds and 3 seconds option.

Other features in the first-launched Google Camera app included a new UI with 100 percent viewfinder and large capture button; as well as improved Panorama and Photo Sphere, which can generate 360 degree views. Notably, this was the first time that Google released its Photo Sphere app for non-Nexus devices.