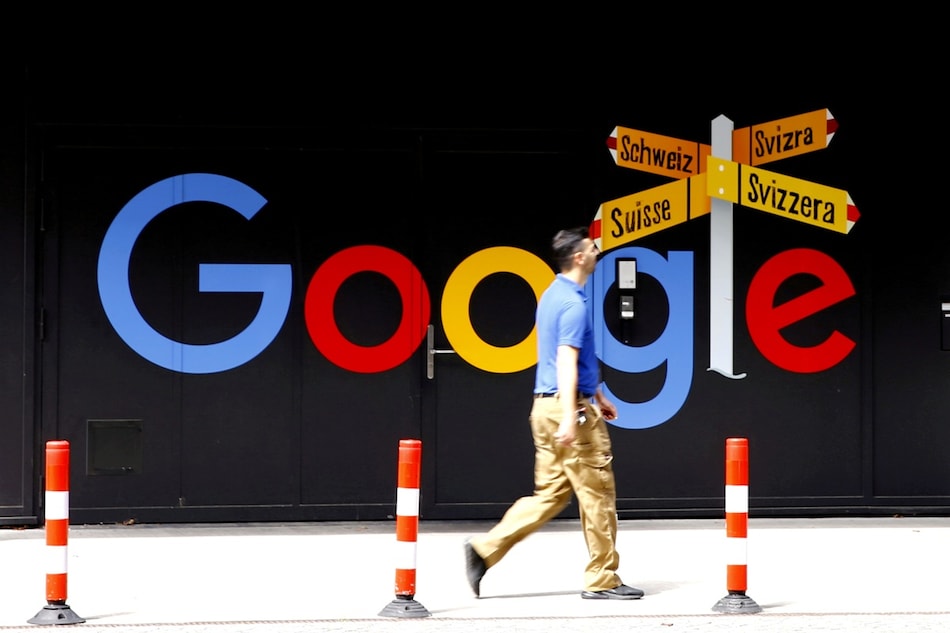 Google Bookmarks will be shut down entirely on September 30. A banner has been put up on the Google Bookmarks website that mentions that the service will no longer be supported by Google after the mentioned date. The service has not been used by many users since it was introduced in 2005. Notably, Google also mentioned that users' browser bookmarks and starred locations on Google Maps will not be affected by the shutdown on Google Bookmarks. These bookmarks can be saved externally if required.

The discontinuation of the Google Bookmarks service was spotted by Killed by Google and shared on Twitter. When visiting the bookmarking website, Google displays a message stating "After September 30th 2021, Google Bookmarks will no longer be supported." It also mentions that users can save their bookmarks by clicking on "Export bookmarks." Head here to see if you have any bookmarks saved.

The Google Bookmarks service was pretty advanced for when it was launched in 2005. It provided a cloud storage service for users to save their bookmarks along with annotating features - notes and labels - that helps in searching and sorting data saved on the website. Additionally, there was also a JavaScript-powered bookmarklet that let users quickly and easily save bookmarks from a browser.

If users find a ton of data on the Google Bookmarks website that they didn't save, it is likely that the data was stored by a Maps app. It is also likely that Google may have been synchronising or may be partially storing Google Maps data onto the website. Notably, only the starred locations from Google Maps have been stored on the website.

It is also worth noting that users' Maps data will not be lost as a Google spokesperson confirmed that "Starred Locations in Google Maps aren't going anywhere. All of your starred places remain intact, and you'll still be able to save places to a list just like you always have."