Google Assistant Takes Centre Stage at Made by Google Event 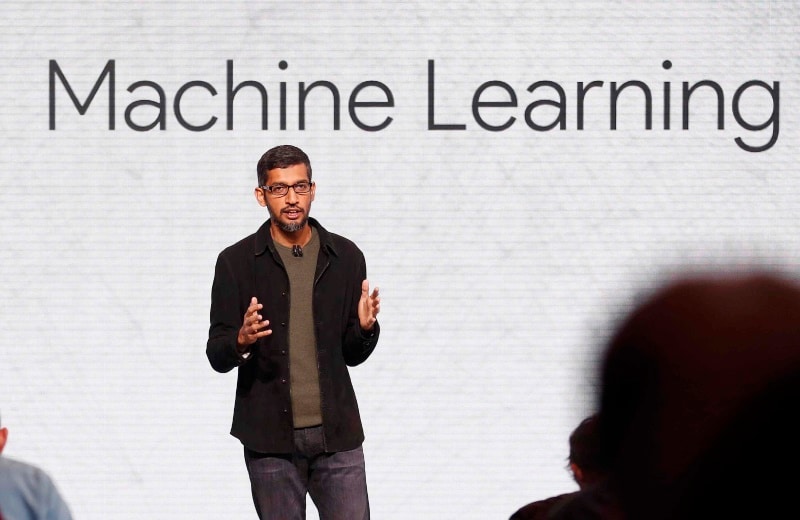 Google chief executive Sundar Pichai proclaimed Tuesday that we're evolving from a mobile-first world to an "AI-first world" - and, of course, that Google is going to be at the forefront of that evolution.

But to do that, Google is investing heavily in mobile - specifically, smartphones.

The tech giant introduced two new phones, the 5-inch Pixel and the 5.5-inch Pixel XL, at a San Francisco keynote event. The phones boast a camera that Google said earned a top rating for a smartphone camera, an unlimited amount of online photo storage, and a battery that gives you seven hours of battery life from just 15 minutes of charging.

The new Pixel phones carry branding that identify them as "Phone by Google," which is a departure from the old Nexus "partner" branding but a crucial turn in what the company is trying to do: owning the phones as its own.

Despite the fact that both are made by HTC, Google takes credit for designing the phones around Google Assistant, the tech giant's answer to Apple's Siri, Amazon's Alexa and Microsoft's Cortana.

Users will be able to ask broad questions such as, "Okay Google, what do I have to do today?" and more conversational queries that (ideally) won't have your so-called smart assistant flummoxed by your phrasing.

"Why should we build hardware?" said Rick Osterloh, Google's newly appointed head of hardware. His answer was something we've heard from Apple for years: that building hardware and software together allows companies to take full advantage of both, by designing them for each other.

Yet, while Osterloh borrowed some familiar phrases from Apple, Google's pitch came with a twist. The next revolution, Osterloh said, will take place at the intersection of hardware and software together - with AI in the middle.

"The technology needs to be smart and just work for you," Osterloh said.

The phones will come in three colors - which Google has oddly named "Quite Black," "Very Silver" and "Really Blue." In the United States, it will be a Verizon exclusive. Pixel will also be available unlocked on the Google Store.