Google Assistant SDK Released, Can Now Be Built Into Any Project 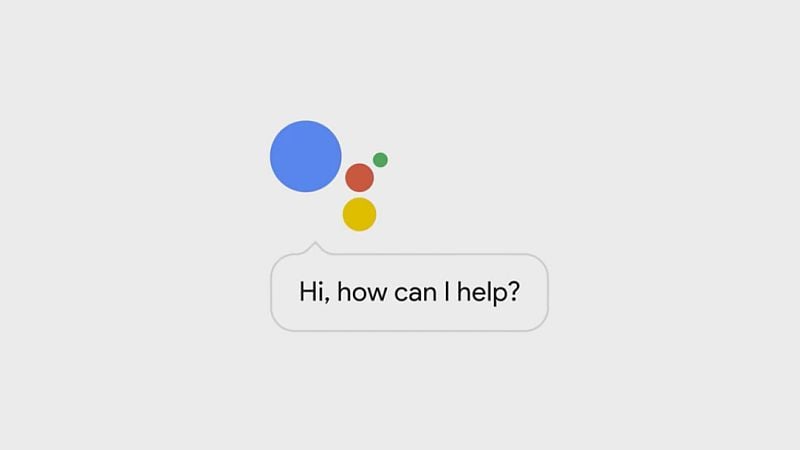 Google has announced the availability of the Google Assistant SDK which will mean that developers can now build the Assistant into their projects.

The search giant says that the Google Assistant SDK includes a gRPC API, which is a Python open source client that can handle authentication and access to the API, samples, and documentation.

The Google Assistant SDK will allow developers to capture a spoken query, for example "what's on my calendar", which can then be passed up to the Google Assistant service and receive an audio response. The company also adds that the new SDK is "ideal for prototyping on Raspberry Pi devices," it also adds support for many other platforms.

"This is a developer preview and we have a number of features in development including hotword support, companion app integration and more," said Chris Ramsdale, Product Manager, Google in an announcement blog post.

Talking to The Verge Ramsdales pointed out that "Developers do not currently have to pay a licensing fee to embed the Google Assistant." He further added the new developer SDK has been released for "prototyping and evaluating."

Google also encourages developers to build a commercial product with the Google Assistant in collaboration with the company.

The Mountain View firm has also shown shared an example of how the Google Assistant SDK can be utilised to common things like a mock tails mixer which was implemented by Deeplocal, a studio based in Pittsburgh.