Google had initially announced this feature during Google I/O 2021. 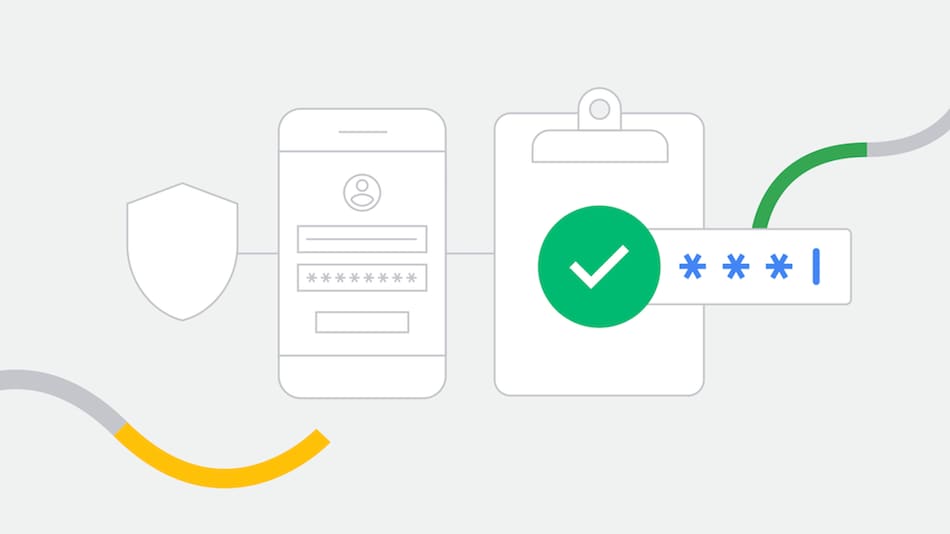 Google Assistant in Chrome can now reportedly automatically change your stolen passwords. This feature was initially announced by the search giant during Google I/O 2021. At the time, Google had said that this feature would be released gradually for Chrome on Android in the US. Screenshots of this new security feature have allegedly surfaced on Twitter. Google has said that this feature utilises its 'Duplex on the Web' technology that was initially used to automate tedious tasks like booking movie tickets online.

According to the images tweeted by tipster Max Weinbach (@MaxWinebach), Google Assistant on Chrome would show a prompt asking for permission to automatically change your password. This prompt would be displayed, if it detects the password you just used had been leaked through a data breach. It will then ask for a confirmation to allow the Assistant to change your password. You will be then automatically transferred to the affected website where you would be able to manually enter a new password or use the password suggested by Chrome's password manager. This feature is supposedly only compatible with a few sites for now.

As we previously mentioned, Google had announced this feature during the 2021 Google I/O event. The Duplex technology allows you to change the password with a single tap. The company also mentioned that you can manually go through the entire process or jump in during any point of the process.

Recently, Google also released Web Store badges for Chrome. This step has been taken to help you identify and install Chrome extensions from safe sources. Extensions on the Chrome Web Store now show a Featured badge or an Established Publisher badge. It should be noted that these badges can not be purchased by the developers. They can only receive it after submitting a request and getting verified.