Google Assistant answered 93 percent of the questions correctly in a test, followed by Siri with 83 percent. 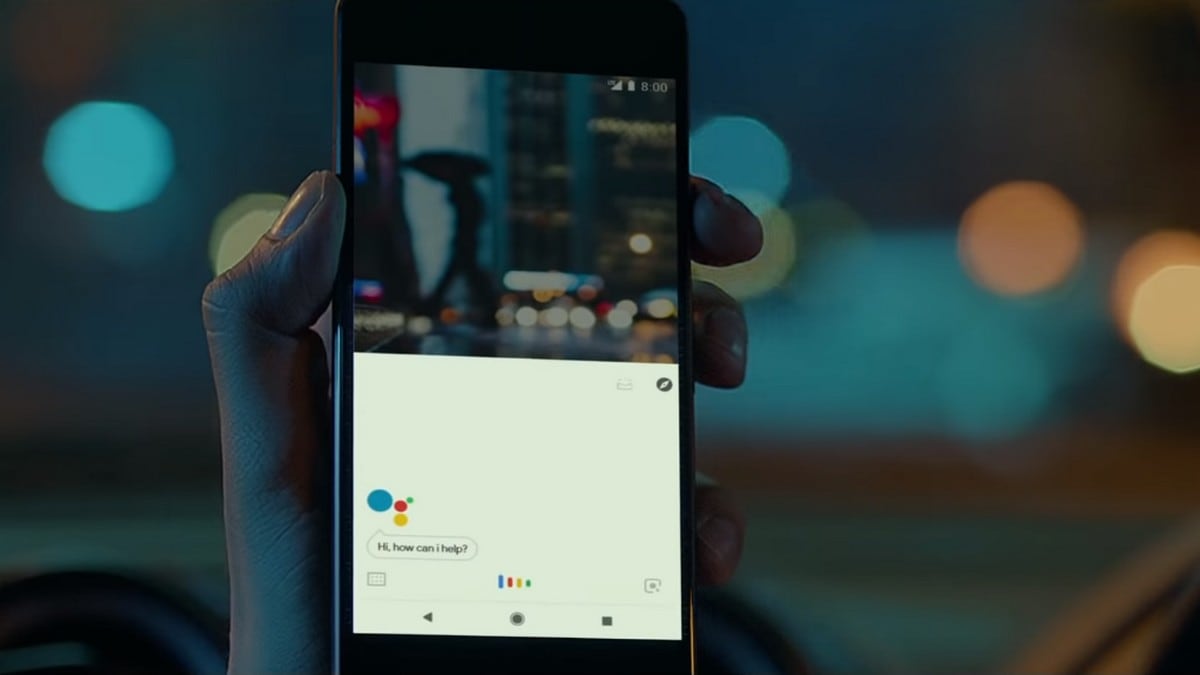 As the war between digital assistants intensifies, Google Assistant has once again beaten Amazon Alexa and Apple Siri when it comes to answering queries correctly on smartphones.

Google Assistant was able to correctly answer 93 percent of them vs Siri at 83 percent and Alexa at 80 percent.

In July 2018, Google Assistant correctly answered 86 percent vs Siri at 79 percent and Alexa at 61 percent, said the report from Loup Ventures.

"We separate smartphone-based digital assistants from smart speakers because, while the underlying technology is the same, use cases vary. For instance, the environment in which they are used may call for different language, and the output may change based on the form factor," the report added.

The research team accounted for this by adjusting the question set to reflect generally shorter queries and the presence of a screen which allows the assistant to present some information that is not verbalized.

"We eliminated Cortana from our test due to Microsoft's recent shift in Cortana's strategic positioning," said the report.

Google Assistant was once again the best performer, correctly understanding all 800 questions. Siri misunderstood two questions while Alexa only misunderstood one.

Google Assistant was the top performer in four of the five categories but fell short of Siri in the Command category again.

"Siri continues to prove more useful with phone-related functions like calling, texting, emailing, calendar and music. Both Siri and Google Assistant, which are baked into the OS of the phone, far outperformed Alexa in the Command section," the findings showed.

Alexa lives on a third-party app, which, despite being able to send voice messages and call other Alexa devices, cannot send text messages, emails, or initiate a phone call.

The largest disparity was Google's out-performanceAin the Commerce category, correctly answering 92 percent vs Siri at 68 percent and Alexa at 71 percent.

Conventional wisdom suggests that Alexa would be best-suited for commerce questions. However, Google Assistant correctly answered more questions about product and service information and where to buy certain items.

"As measured by correct answers, over a 13-month period, Google Assistant improved by 7 percentage points, Siri by 5 points, and Alexa by 18 points," said the report.