Google has partnered with ESET, Lookout, and Zimperium to form this initiative. 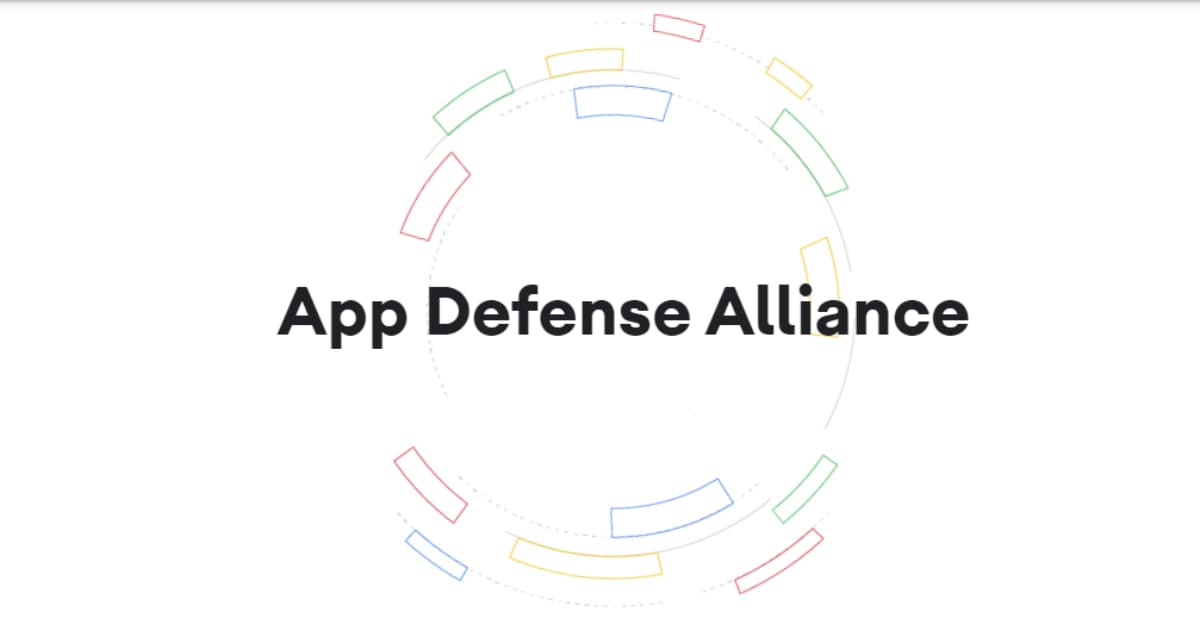 The tech giant has partnered with ESET, Lookout, and Zimperium to form this initiative. Malicious apps that trigger spammy ads or serve malware under the garb of being something else, has been on the rise. The App Defense Alliance will work to stop such apps from hitting the Play Store. The three partners will integrate Google Play Protect detection into their own scanning engines, to bring an extra layer of eyes for all the apps that are queued to publish.

“The Android ecosystem is thriving with over 2.5 billion devices, but this popularity also makes it an attractive target for abuse. This is true of all global platforms: where there is software with worldwide proliferation, there are bad actors trying to attack it for their gain. Working closely with our industry partners gives us an opportunity to collaborate with some truly talented researchers in our field and the detection engines they've built. This is all with the goal of, together, reducing the risk of app-based malware, identifying new threats, and protecting our users,” Google said in a blog post about the App Defense Alliance.

Reports of Google removing malicious apps from the Play Store with millions of downloads are in abundance. Threatpost found over 172 malicious apps with over 335 million downloads in September this year. Furthermore, 42 malicious apps with a collective download of 8 million were removed in October. With these many instances of bad apps being removed, the App Defense Alliance is a welcome addition to amp up security.