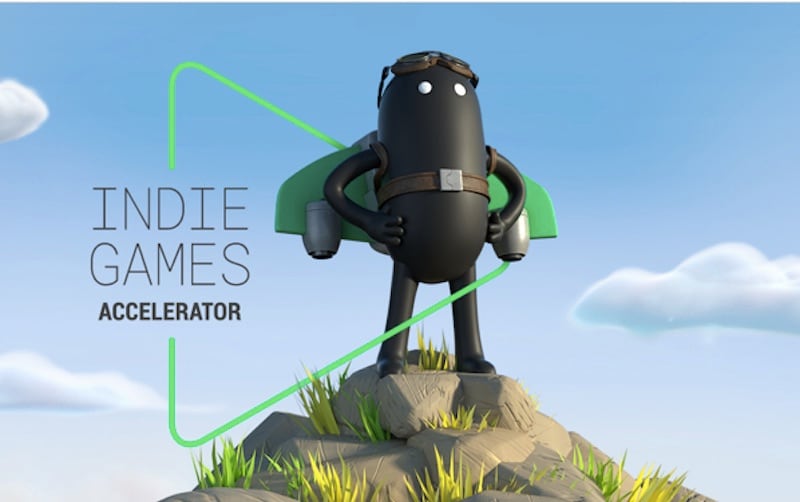 Google has announced the Indie Games Accelerator program for Android developers in India, Indonesia, Malaysia, Pakistan, Philippines, Singapore, Thailand or Vietnam. The reason for this is to help developers from these countries to "successfully build, scale, launch and market the next generation of hit mobile games". Those accepted into the program will have access to Google's extensive network of game developers such as Command and Conquer and Zynga creator Mark Skaggs, Noah Falstein who was at  a time, the company's Chief Game Designer, and Crossy Road creator Matt Hall.

This is of course in addition to admittance into two gaming bootcamps at Google's Asia Pacific office in Singapore and other benefits such as Google Cloud Platform credits, access to Pixel devices for testing, and more. In order to partake in this, developers should submit their game demos by July 31 and Google will announce the winners by August 8.

The timing of this announcement couldn't be any more uncomfortable. A day ago, Ustwo Games, the studio behind Monument Valley and Monument Valley 2 revealed a wealth of data on the game's success across platforms. One point stuck out, namely that Android revenue was only seven percent versus iOS' 60 percent.

Granted other factors are at play such as the game hitting Android five months later as well as a portion of sales coming from Chinese Android app stores, but if this is representative of the state of the games business, we won't be surprised to see Google favour freemium or ad-supported entries over premium games. It's something to keep in mind if you're looking to enter the Google Indie Games Accelerator program.

Amazon's Lord of the Rings Doesn't Affect India Plans, Aims for 10 Originals in 2019
Why UberPool Is the Best and Worst Way to Commute in Indian Cities