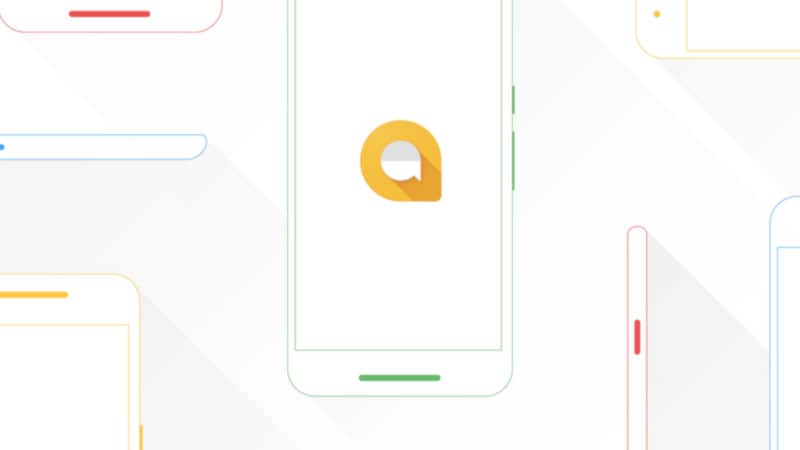 Google Allo was launched in August 2016 alongside Google Duo

The day is here. Google has revealed that the company will officially shut down Allo today i.e., March 12. Google Allo was unveiled back in 2016 alongside Duo but never really took off. If you were one of the few people who actually ended up using this chat app, you have just a few hours left to save your chat history and any media that you may have shared on the service. Google is published a nifty little tutorial to help users save their Allo chat history before the chat service is officially shuttered.

To download your chats or media on Android or iPhone, make sure you have the latest version of Allo installed on your phone. After opening the Allo app, head over to Menu and then tap on Settings. In Settings, you will find the Chat option, tap on that and you will see two options - Export messages from chats and Export stored media from chats. The messages export only includes text messages, not photos or videos. To get photos, videos, or any other files shared on Allo, you will have to use the media export option. The exported messages are stored in CSV file format and includes details like Conversation name, ID, sender, message type, and message content. The media exports are saved in a ZIP file.

If you did not use Allo on your current phone but you had backed up your previous Allo conversations on Google Drive or iCloud. You can install the app on your current phone, restore the backup (as long as you have the same mobile number), and then follow the steps mentioned above.

The search giant has also noted on its support page that after Allo is shut down, it will delete all your Allo messages, including incognito messages. The backups will continue to remain in your Google Drive or iCloud accounts but will not be readable, and they will need to be manually deleted by the consumers. It is on the same support page that the company notes "We're saying goodbye to Allo on March 12, 2019."

Google Allo isn't the only Google service that it is being discontinued this month. The Mountain View, California-based company will be closing Inbox by Gmail, and Goo.gl URL shortner by the end of March.

To recall, Google Allo was officially introduced back in August 2016. Google in December last year revealed that it had decided to stop supporting the service and will shut it down in March 2019.