Google Allo Is Shutting Down: Here's How to Save Your Chat History 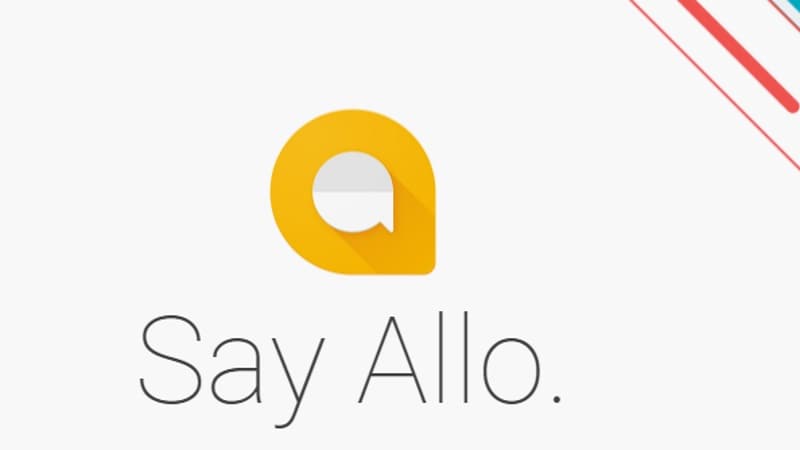 Allo will keep working till March 2019

After "pausing investment" in its smart messaging app Allo back in April, Google has now announced that it will stop supporting Allo altogether. Instead, Google will shift its focus to Android Messages, and bringing new features to the app, to make the SMS experience more efficient. The company says that it will keep Allo working till March 2019, after which it will no longer be available. Allo users are advised to export their chat history, and look for an alternative app for everyday instant messaging.

Back in April, Google paused investment in Allo, and transferred its entire workforce to other projects and shifted all resources to the Android Messages team. Ever since, the company has introduced popular features of Allo like Smart Reply, GIFs, and desktop support to Android Messages, and in a blog post published on Wednesday, Google has now confirmed the demise of Allo altogether.

"Given Messages' continued momentum, we've decided to stop supporting Allo to focus on Messages. Allo will continue to work through March 2019 and until then, you'll be able to export all of your existing conversation history from the app," the company added.

The instant messaging app never took off the way Google would've hoped. On the other hand, Google's video calling app Duo has been doing fairly well, and the completely doesn't plan to stop development on it. As for Android Messages, over 175 million users are on the service every month, and Google has partnered with over 40 carriers and device makers to make the experience better. The company says that it will continue to add smart features to Android Messages to upgrade the SMS platform further.

As mentioned, Allo will continue to work till March 2019, and before that users are advised to export all of their chat history from the app. In order to download all the chat history, open the Allo app, head to Settings > Chat and then select either Export messages from chats or Export stored media from chats. The former will export only the messages, while the latter will include media like photos, videos, and other files.