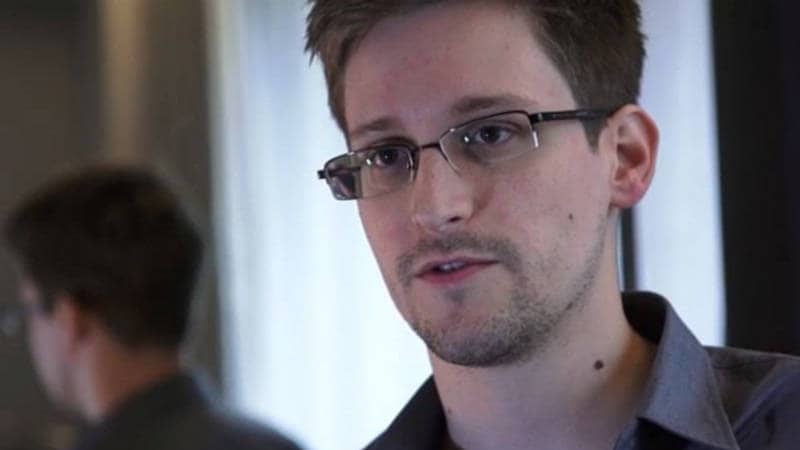 Edward Snowden has become a global icon when it comes to consumer privacy. Therefore, if he warns people about privacy on a particular product, people usually pay very close attention. On Wednesday, Snowden warned people about the lack of privacy on Google's recently launched messaging app Allo, and advised them not to use it.

Google Allo sports the AI-based Google Assistant, a virtual assistant or bot that can respond to queries and otherwise assist the user. The chat app also uses machine learning for its Smart reply feature. To improve both features over time, and personalise to the user, Google says it needs to store you chat data on its servers.

To recall, at its announcement in this year's Google I/O event, the search giant highlighted the privacy options available to the consumers through the app. At the time, the team behind the app said that the app will only keep temporary message logs but confirmed on Wednesday that it will store all non-incognito messages - until a user deletes them. While data would be encrypted between the device and Google servers, on the servers itself Google will be able to read the messages.

Edward Snowden posted several tweets on Wednesday in the criticism of the app, which he called "Google Surveillance". He defined it as "A Google app that records every message you ever send and makes it available to police upon request." He further went ahead and suggested using apps such as Signal for communication purposes instead.

In seriousness, this is a complex question for which there is no one right answer. But relative to #Allo, Signal is safer for normal users.

What is #Allo? A Google app that records every message you ever send and makes it available to police upon request. https://t.co/EdPRC0G7Py

Snowden had previously asked for the boycott of Allo in May. He said that the decision taken by Google to disable end-to-end encryption by default in Allo was 'dangerous' and added "Avoid it for now."