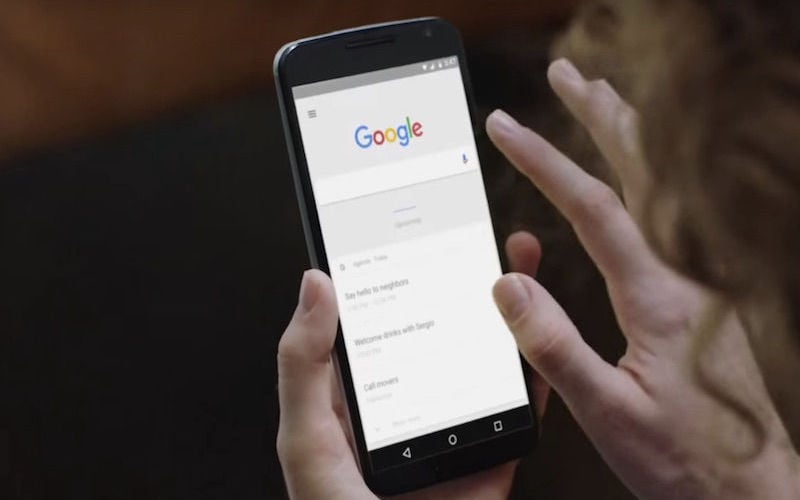 In a major update, search engine giant Google has added a six second video previews to its mobile search results, the media reported on Saturday.

Google would use some of its machine learning capabilities to actually analyse the entire video and then decide what six-second portion to pick for preview.

The new update would now let searches in Android's Google app or Chrome to show little preview of each video.

"Any video on the web is eligible for inclusion, though Google may not have a preview for some of the newest videos available yet because it takes the servers a bit of time to build the previews", Emily Moxley, Google's Director of Product Management for this project, was quoted as saying by TechCrunch.

The sneak peeks will only show up on Wi-Fi by default and users can opt-out of them in the settings for both the Google app and Google Chrome for Android, in case they do not wish to consume mobile data.

Google on August 17 added the "Questions and Answers" feature to Google Maps and mobile search to help users get information about places they want to go to.

Users can ask or answer a question - or read the existing questions and answers about a place - by simply searching for the location on Google Maps or mobile Search.