Gmail's Undo Send Feature Now Allows You to Set Time for Recalling Emails: How to Enable It 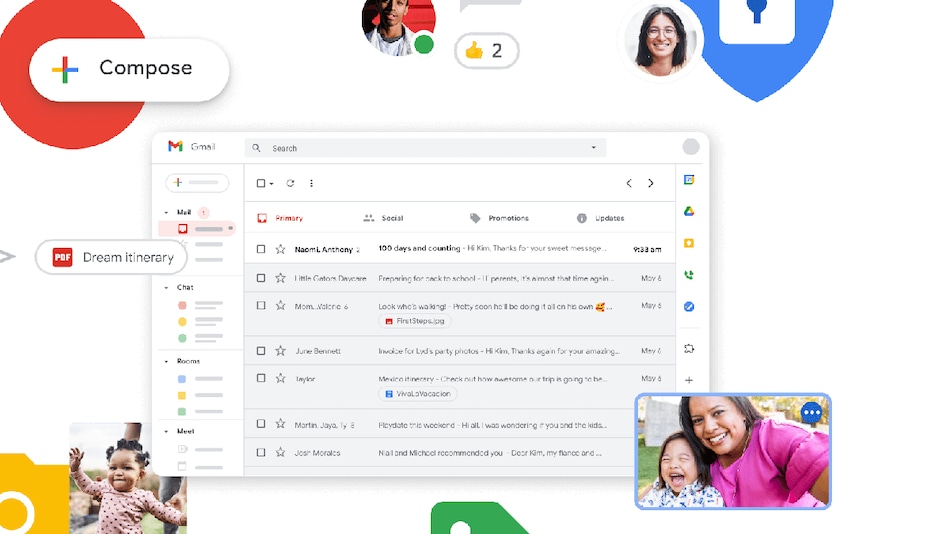 Undo Send feature was added to Gmail for Web in 2015

Gmail's Undo Send feature is getting a new update for Web and iOS users. The feature, that allows users to recall emails, will now offer different time frames. With this, users can ‘unsend' an email after tapping send button in 5 seconds, 10 seconds, 20 seconds, or 30 seconds before it gets to the recipient. Google's mail service earlier offered a standard five-second window to recall a mistakenly sent message. The Undo Send message functionality is available on the Gmail for Web and the Gmail mobile app. Undo Send feature was in Gmail Labs for many years and arrived on the Web in 2015.

Google has announced the rollout of the new update to Gmail's Undo Send option via a Facebook post. It says the company is rewriting the 5-second rule by allowing users to ‘unsend' any email within 5, 10, 20, or 30 seconds with the Undo Send feature on Gmail.

How to recall emails on Gmail with Undo Send

You can follow these steps to change the time allowed to undo send an email on Gmail for Web:

Google recently added a bunch of new features to the Gmail platform. Google Chat in Gmail now lets you make 1:1 audio and video calls. Also, Gmail for Web got a new right-click menu to view the full name and details of a recipient, avatar chips for recipients, and new checks while adding users outside contacts and organisation.