Gmail for iOS has, however, not received a new update for over two months now. 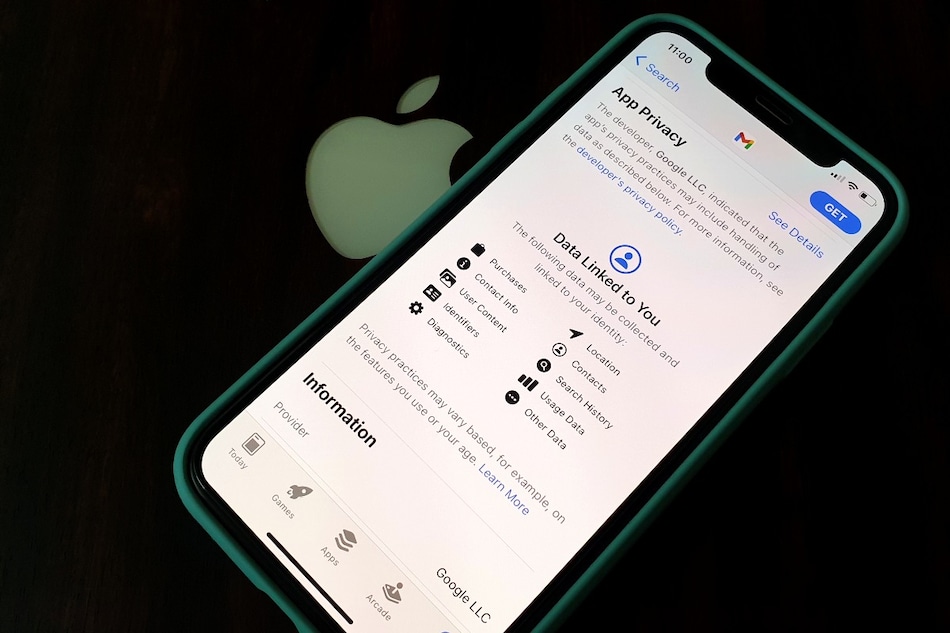 Google has finally added App Store's privacy labels to its Gmail app for iOS devices — over a month after getting noticed for delaying its app updates on the Apple platform to not comply with the new privacy regime. Instead of giving a new version update, the search giant has silently added privacy labels to the Gmail app. This means that you won't get any new features or bug fixes, but some details about how Gmail is collecting your data will be shown.

As initially reported by MacRumors, Gmail for iOS on the App Store has started showing privacy labels, suggesting what all data is taken from you and shared through the app. The privacy labels attached to the Gmail's listing show that the app shares your coarse location and user ID with advertisers. It also collects information on your interaction with advertisements.

Gmail also collects certain data for analytics, as per the privacy labels appearing on the App Store. That data includes your email address, content such as photos and video and audio data, search history, and your location information. The app is also suggested to collect your contact details and search history, as well as the way you interact with it to provide a personalised experience. Further, the privacy labels suggest that Gmail collects details such as your location, name, and contacts for app functionality.

It is important to highlight that Gmail isn't the only email client that carries privacy labels showing data collection of users. Other similar apps including Apple's Mail, Microsoft Outlook, and Hey also have similar privacy labels.

The privacy labels available on the App Store that were rolled out in December are specifically meant to indicate the data a particular app might be collecting. However, the labels solely rely on the basis of self-reporting by developers and are not verified by Apple. The App Store also doesn't provide any clear details about the purpose of data collection and whether it has been collected on a regular basis or just to enable a particular feature.

Some app developers, including WhatsApp, alleged that the App Store's privacy labels are anti-competitive and are giving Apple an unfair advantage. A recent report by Washington Post also pointed out that many of the apps on the App Store were showing false labels as they weren't checked by the iPhone maker, though it promised to manually review reports of apps that don't represent their data collection properly.

That said, Gmail has become the second app by Google to receive privacy labels as the company earlier brought the same change for its YouTube app. The Gmail app, unlike the YouTube one, has, however, not received a new update. In fact, it received the last update over two months ago.

Apart from Gmail and YouTube, other popular Google apps such as Chrome, Maps, and Photos are yet to receive privacy labels on the App Store. Google, though, did reportedly promise to roll out privacy labels for its iOS apps last month.