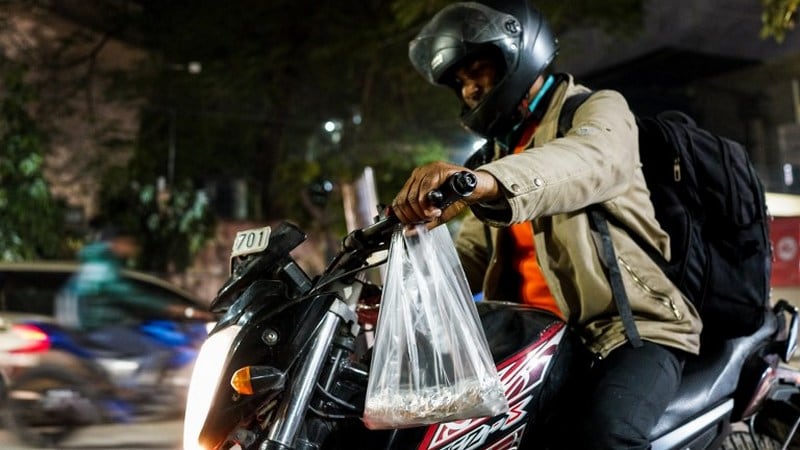 The Indian Federation of App-based Transport Workers (IFAT), along with an alliance of labour unions and civil society organisations concerned about the implications of the ongoing labour law reform process on platform and gig workers' rights, has made a joint submission to the Ministry of Labour and Employment over the ongoing public consultation on the Draft Code on Social Security (Central) Rules, 2020. The submission, dated December 21, demands for assuring a “basic social protection floor” for all gig and platform workers and protecting their data rights.

Signed by the federation alongside the All India Gig Workers Union, All India IT and ITeS Employees' Union, All India Railwaymens' Federation, Hind Mazdoor Sabha, and National Union of Seafarers of India, the memorandum underlines concerns regarding the implementation of platform workers' rights in the Draft Rules by the ministry. Civil society organisations including Gender at Work, IT for Change, Kamgar va Majur Sangh, Centre for Internet & Society, Partners in Change, and Tandem Research are also among its signatories.

The submission raises a demand for making social security universalised for all platform workers. It also seeks clarity on the criteria to determine exemption of aggregators from contributions to social security and asks for assuring workers' data rights.

Below are the key demands included in the submission made by the federation that represents thousands of workers connected with platforms including Swiggy, Zomato, Ola, and Uber, among others. You can also read the full submission on the Web.