The emoji mash-up stickers will work across apps, including Gmail, Messages by Google, Messenger, Snapchat, Telegram, WhatsApp, and others. 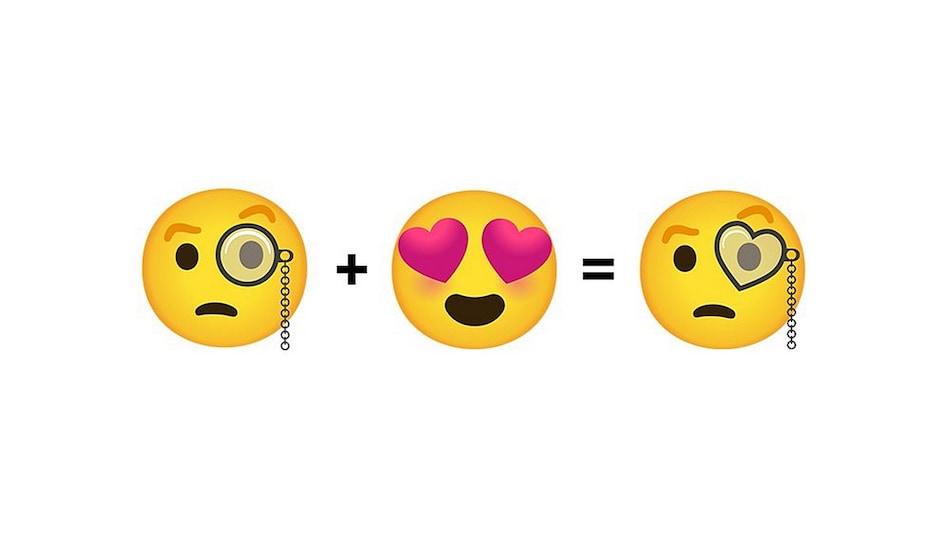 Gboard for Android has introduced a new feature called "Emoji Kitchen" that allows users to mash-up different emoji and then use them as stickers while messaging. Emoji Kitchen takes your favourite emoji and mixes them into customised stickers to help you convey precisely what you are feeling. The feature is available on Gboard for Android, the official blog notes.

"Using Gboard on your Android phone, tap on any smiley emoji and Emoji Kitchen will reveal a number of stickers specially handcrafted by the designers at Google. So when you tap the face with a cowboy hat emoji -- YEEHAW now you have monkey cowboy, ghost cowboy, laughing cowboy, kissy cowboy, in love cowboy, pleading cowboy and of course pensive cowboy," the company said in a statement on Wednesday.

To experiment, simply tap on any smiley emoji on Gboard for Android phone and Emoji Kitchen will reveal a number of custom stickers, designed by Google. For example, tapping on the face with a cowboy hat reveals options such as blowing a kiss face with a hat, ghost emoji with a hat, or even a monkey face with a hat.

The stickers will work across apps, including Gmail, Messages by Google, Messenger, Snapchat, Telegram, WhatsApp, and others.

However, you can't just mix any of the many emoji with a different emoji, it will work only with those supported by Google.

"Emoji have been around long enough that people want to play with them like we do with words-mashing them together, turning nouns into verbs, breaking them apart to create entirely new concepts," the company added.