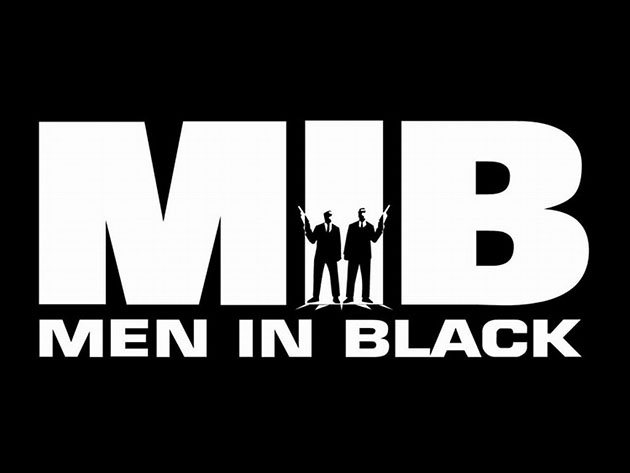 Highlights
With Men in Black III set to release on May 25, Gameloft , one of the leading mobile game publishers, has announced the launch of the official MIB 3 game. The game will be released in the Google Play store and Apple's App store for free on May 17.

The company will also bring Asphalt 7: Heat, which was previewed at the launch of the Samsung Galaxy S III. However, additional details regarding game modes, racing tracks, car models etc. have not yet been revealed.

Gameloft recently also announced 11 games optimised for BlackBerry 10. These are expected to take advantage of its social gaming tools and multiplayer functions as well. Some of these include Shark Dash, N.O.V.A. 3: Near Orbit Vanguard Alliance, Ice Age Village and Oregon Trail: American Settler which will be available on BlackBerry App World at launch, with more games to follow.

Here's a look at the official game trailer of Men in Black III.