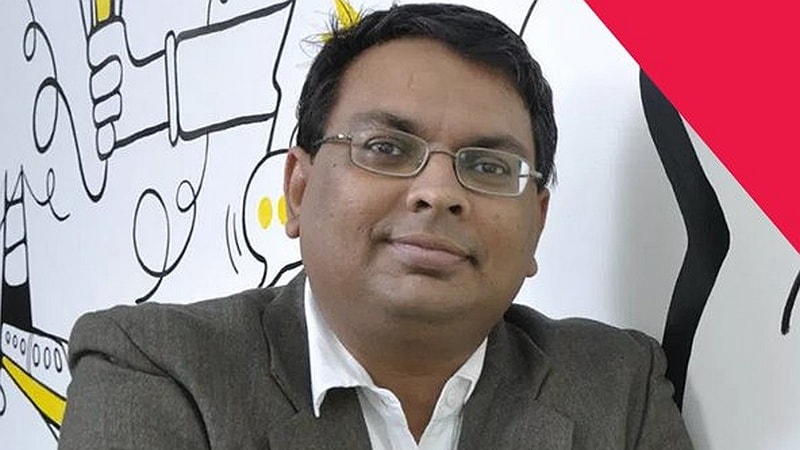 Govind Rajan, the CEO of Snapdeal-owned FreeCharge, has put in his papers after less than 2 years of joining the digital payments firm.

When contacted, Snapdeal confirmed the development. "Govind has brought incredible energy and focus in growing FreeCharge. The pace of progress will continue with the strong team that he has built. I am sure he will bring the same level of passion and resolve whatever he chooses next," Snapdeal co-founder and CEO Kunal Bahl said.

Rajan had joined FreeCharge in August 2015 and was the Chief Operating Officer at the company. The former Bharti Airtel Executive was elevated to the post of CEO in May last year.

Snapdeal had acquired FreeCharge in April 2015.

The development comes at a time when the SoftBank-backed company is exploring ways to optimise its costs. According to sources, it is also laying off 600 people.

Jason Kothari will oversee the business operations of FreeCharge, as part of his overall responsibilities of portfolio management.

The former Housing.com CEO had joined Snapdeal last month as its chief strategy and investment officer.

Details of Rajan's next assignment could not be ascertained.

"I am confident that FreeCharge will achieve still greater heights under its incredibly talented team and I look forward to facilitating the transition over the next few weeks," Rajan said.

Rajan's departure is the latest top-level exit from Snapdeal. In May last year, its product head Anand Chandrasekaran had quit the firm and later joined Facebook as head of platform and product partnerships.

LG G6 Gets Lauded for Minimalism, Ergonomics Ahead of MWC 2017 Launch