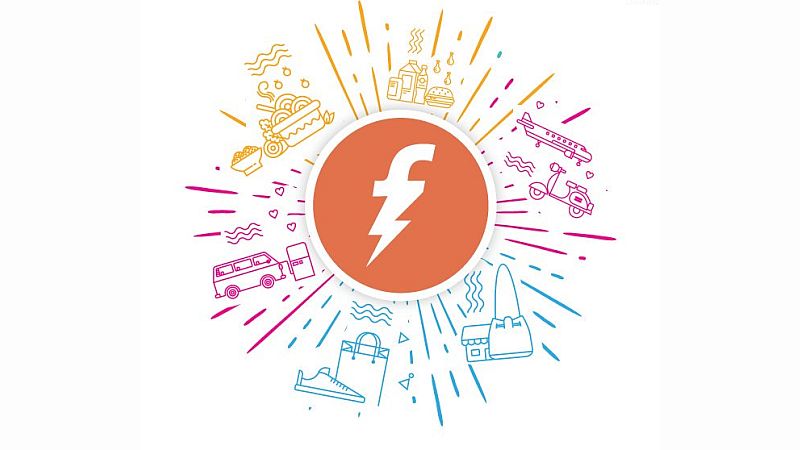 FreeCharge on Thursday announced that it has launched UPI (Unified Payment Interface) support on its mobile apps. With the latest move, FreeCharge users will now be able to use all UPI-based payment services via their @freecharge UPI ID. Users can also link their bank accounts to a single UPI ID to make transactions seamlessly from the single FreeCharge app. The support comes months after competitors such as Paytm and MobiKwik added UPI support to their apps.

You can avail UPI on your FreeCharge account by verifying and linking your mobile number to the bank account of your choice and then setting a UPI PIN for transactions. The process is notably similar to what Paytm offers on its Android and iOS apps. Right now, the UPI support is limited only to Android users, but will be released for iOS users in a couple of weeks.

The addition of UPI mainly enables the FreeCharge app to instantly transfer money between bank accounts and pay merchants using a single app. Transactions are importantly secured through a four- to six-digit UPI PIN, and the app verifies your mobile number using an OTP.

"With UPI integration, we are adding one more large-scale instrument that enables users to make digital transactions with ease. UPI is increasingly emerging as a mainstream payment method and will enhance the growth of digital transactions and we as a digital facilitator of payments are excited to be a part of this consumer evolution," said Sangram Singh, CEO, FreeCharge, in a statement.

As per the numbers provided by the National Payments Corporation of India (NPCI) for February, the total transaction count via UPI by all its supported apps stood at 171.40 million. This number is indeed expected to grow further with the expansion of UPI on apps such as FreeCharge.

Earlier this month, WhatsApp Payments made it easier for users to send money to UPI IDs. The app has added a 'Send to UPI ID' feature to let users make transactions between specific UPI IDs without going into any conversation threads.