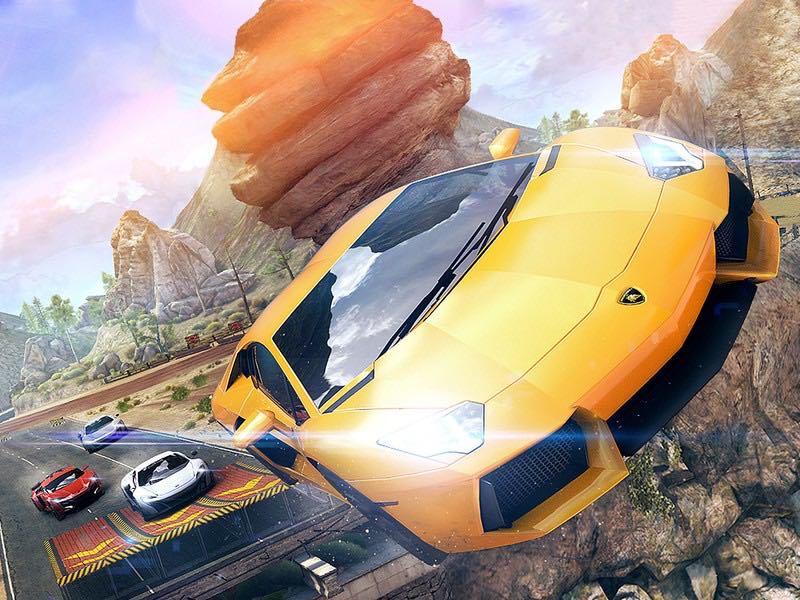 Gameloft, the company responsible for mobile game franchises like Asphalt, Modern Combat, and Nova is now making its titles available on Videocon's smartphones.

Games like Asphalt Nitro, Modern Combat 4: Zero Hour, Nova 3: Freedom Edition, and Bubble Bash are among those that will be playable on Videocon handsets. Don't expect all of them to be full versions, playable in their entirety. The company confirms that there will be trial versions, allow you to play a game for free upto 5 times for 180 seconds each, after which you'll have to pay for it through carrier billing.

"At Gameloft, we see an exponential growth in smart device sales and gameplay usage pattern in emerging markets like India. With the upcoming leaders like Videocon, high quality titles will be more accessible to consumers and will enhance their overall gaming experience," said Ashish Gupta, Country Head (India, Sri Lanka & Bangladesh) at Gameloft.

"The smartphone has passed that phase when it was only considered as a communication device. Today, the mobile phone gaming has become so popular that it has become one of the major elements of smartphone ecosystem. Game loft is one of the biggest players in mobile gaming industry and this association will surely boost the gaming experience of Videocon smartphone users," said Jerold Pereira, CEO, Videocon Mobile Phones.

Gameloft isn't the only international publisher to tie-up with a well known brand in India. In the past Electronic Arts worked with Samsung for EA Play. Considering that Samsung is perceived as one of the few high-end Android smartphone manufacturers, it's safe to assume a portion of its users have the capacity to spend on apps and games. Harnessing that in the way of offering discounts could just be what is needed to push them over the edge and at the same time offer them quality, ad-free gaming experiences.