France is exploring ways to end the restriction on movement, including contact-tracing apps. 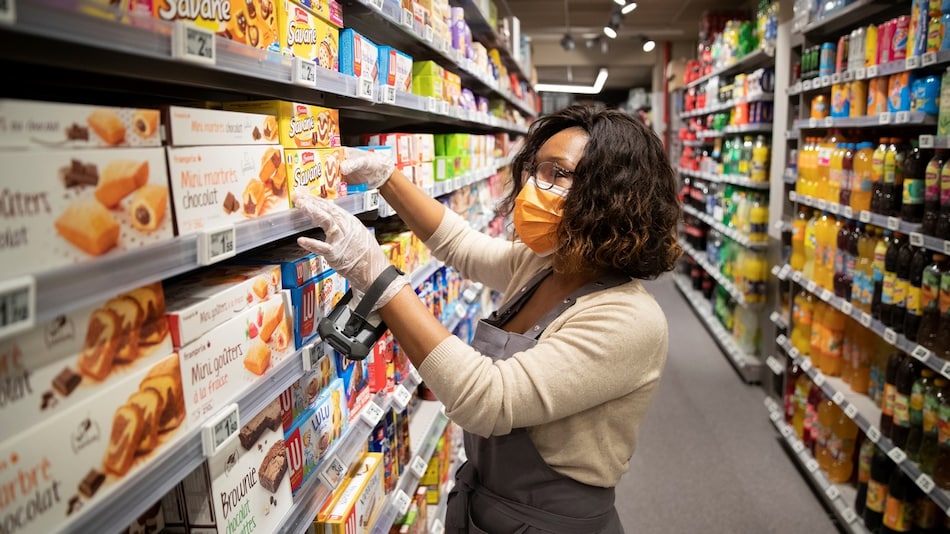 The French government is working on a smartphone app that could warn users if they came into contact with a coronavirus carrier, ministers said on Wednesday, in a move likely to raise questions about the impact of tracing technology on civil liberties.

France, which has entered the fourth week of a lockdown imposed to slow the spread of the coronavirus outbreak, is exploring ways to end the restriction on movement, including contact-tracing apps.

"In the fight against COVID-19, technology can help," France's junior tech minister, Cedric O, told the newspaper Le Monde in an interview. "Nothing will be decided without a broad debate."

The minister said France was working on a project called "StopCovid" that could see the use of a proximity-tracking, Bluetooth-based app that users would install on their mobile phone on a voluntary basis.

Its effectiveness would depend on people voluntarily using the app to record the fact they have tested positive. The app would then notify all the people who have been in close contact that they have been near someone who has identified himself as positive.

"The application would simply inform you that you have been in contact in the previous days with someone who tested positive," O said, adding that a task force had been working on a prototype for several days, but a launch date was uncertain.

French law forbids individual smartphone tracking, in contrast with countries like China, Taiwan and South Korea, which use smartphone location readings to trace the contacts of people who have tested positive to a virus or to enforce quarantine orders.

The issue has sparked a debate even within President Emmanuel Macron's majority in parliament, with several lawmakers from his party warning they would vote against any move to use geo-tracking technology.

The French app would only use Bluetooth and not geolocation, Cedric O said, and would not track a user's movements. The data would be anonymous and deleted after a certain period. Germany and Switzerland are working on similar apps, he added.

"We shouldn't start a mind-trip over how repressive an application it would be," the minister said. "Our scenario is one of a voluntary tool, that could be un-installed at any time. Nobody will have access to the list of contaminated people and it'll be impossible to know who contaminated who."

Two parliamentary sources, who questioned the French privacy watchdog CNIL behind closed doors in parliament, told Reuters the authority was open to contact-tracing technology as long as it was within a strict legal framework.