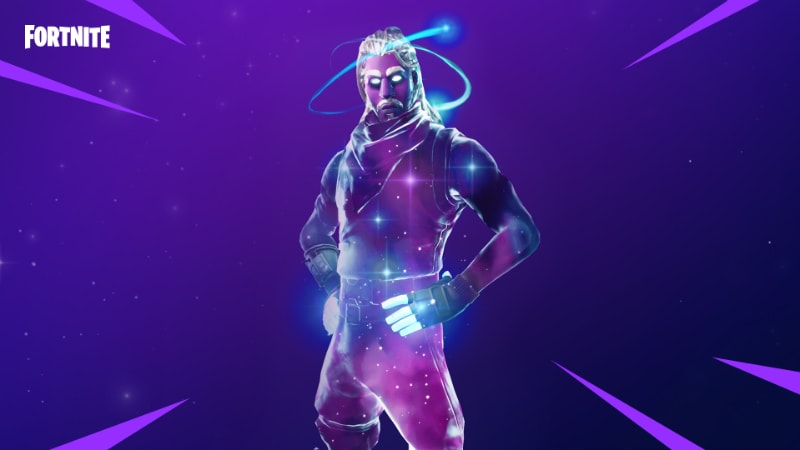 Fortnite for Android has surpassed the milestone of 15 million installs less than a month after its formal release, according to developer Epic Games. The battle royale game that is currently in an invite-only stage is also claimed to have managed to attract more than 23 million players on Android platform. The team at Epic Games has been working since January this year to bring Fortnite to Android with the experience similar to what initially arrived on iOS. Alongside revealing insights about its Android version through a blog post, the Tencent-backed company has separately announced that it is fixing the performance of Fortnite on iOS.

"While we are in an invite-only phase for Android, our conversion from players being invited to playing is similar to that of the iOS beta," the Epic Games team writes in a blog post.

Unlike its iOS counterpart that is available for download directly through the App Store, Fortnite for Android isn't available through Google Play. This increases chances of malware being circulated in the form of fake Fortnite apps. However, Epic Games says it has an internal team dedicated to "proactively search for new malware sites" and hired a third-party IP and anti-fraud enforcement agency to bolster its policing efforts. "This partnership allows us to detect and monitor new domains that are registered with suspicious URLs so that if they evolve into malicious sites, Epic can take appropriate action up to and including litigation," the company says. Google is separately highlighting the fact that the Fortnite game isn't available on Google Play. Further, the company claims that to date, it has taken down as many as 47 malware sites.

The initial journey of Fortnite for Android was started with Samsung, and the iconic game that takes on PUBG Mobile debuted on the Galaxy Note 9. "Samsung sent engineers to multiple Epic offices worldwide and worked directly with our engineers on optimisations and performance analysis, and contributed many code changes especially for the Vulkan renderer. Using instrumented test phones and their in-house engineering tools, they were able to give us insight into what our performance and memory bottlenecks were and how to address them," Epic Games states.

Apart from its initial partnership with Samsung, Epic Games worked with Google to optimise Fortnite for the Android ecosystem. The company also worked with partners such as ARM, Qualcomm, Imagination Technologies, Razer, and Huawei's HiSilicon to test and optimise the game on different hardware specifications.

Fragmentation largely exists on Android as in addition to a variety of smartphone models, the nature of Android is much more diverse. Epic Games says that it sees more than 92 percent of Fortnite users are on Android 8.0 Oreo, while roughly eight percent are running Android 7.0 Nougat, and less than 0.5 percent are on a version of Android released in 2015 or earlier. To manage the complexity of the platform, the company used a hierarchical device profile system in Unreal Engine and created four performance profiles, namely Low, Mid, High, and Epic. This helps to adjust scalability settings in the engine and optimise the experience according to the hardware. "On top of this, we have a set of GPU profiles, e.g. Adreno 54x and Mali G72. These GPU profiles choose a performance profile that best fits the hardware's capabilities as well as allowing us to enable optimisations or workarounds needed for that specific hardware. Finally we have a set of device-specific profiles, e.g. Samsung Galaxy Note 9 Adreno and Google Pixel 2 XL. This final layer of device profiles allow us to enable further workarounds or optimisations on specific devices where needed," the company adds.

While Epic Games is busy in improving the experience on Android, it is also fixing the performance on iOS. The company in a Reddit post confirmed that it has fixed the issues that are making the iOS performance in a rough state and is working on getting a patch out soon. "We know you're eager to get started on those High Stakes Challenges and try out the Gateway LTM. We'll let you know as soon as we have an update for when the patch will go live," the company said in the Reddit post.

It is unclear that when the updated Fortnite for iOS will hit the App Store. Nevertheless, Epic Games has shown that apart from its interest towards expanding Fortnite's presence on Android, it is equally focusing on improving the experience for iOS users. This is important as the company aims to defeat PUBG Mobile that has more than 100 million downloads on Android and iOS and over three million players in the US alone.