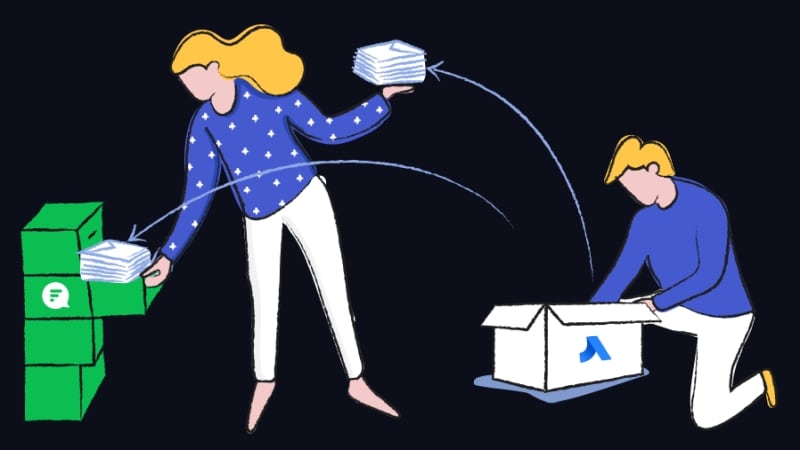 Taking advantage of an acquisition in the enterprise messaging market, team messaging platform Flock on Saturday offered HipChat and Stride users an opportunity to try Flocks Pro plan for free for an entire year.

"We offer not only real-time messaging but also thoughtfully built features for our power users such as the ability to integrate third-party apps and tools via our app store and web-hooks," said Bhavin Turakhia, CEO and Founder, Flock. It has over 30,000 teams globally as clients.

"The move is aimed at helping Stride users shift their entire teams (including messages, rooms and users) with just one click to Flock," the company said.

For small and medium organisations with 100-500 employees, this number could translate into savings worth $4,000 to $18,000 annually. Slack has more than eight million daily active users and three million paid users as well as has a base of over 70,000 paying organisations, as of May.

The company this week said with the acquisition of HipChat and Stride, both will be discontinued. It added that it would provide a migration path for HipChat and Stride users to Slack. "We are purchasing the IP for HipChat Cloud and Stride to better support that path to Slack, while Atlassian is making a small, but symbolically important investment in our business," the company added.