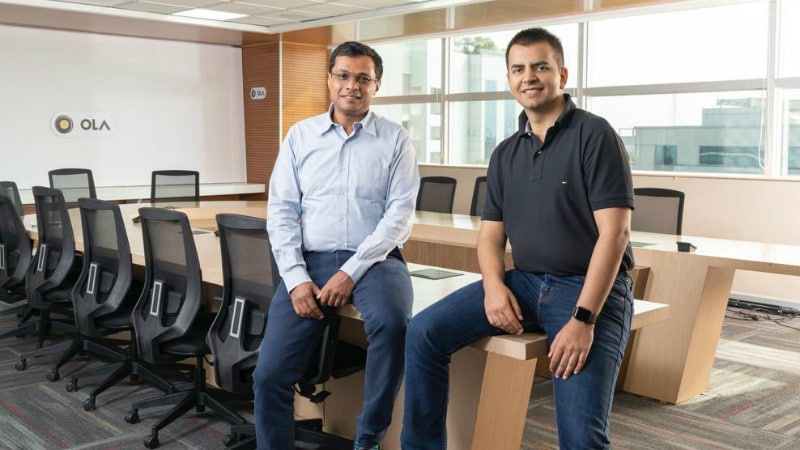 Ola on Tuesday announced that it has raised Rs. 650 crores (roughly $92 million) from Flipkart co-founder Sachin Bansal. The latest investment is touted to be in Bansal's personal capacity as an investor. It is also notably the largest investment in Ola by an individual. Further, the new funding is a part of Ola's larger Series J funding round. Bansal exited Flipkart back in May last year -- just days after Walmart acquired 77 percent stake in the e-commerce major.

The latest investment was reported last month, initially as partial funding of Rs. 150 crores. It was also reported that the Series J funding round is hoped to help Ola raise as much as $1 billion (roughly Rs. 7,150 crores).

"Ola is one of India's most promising consumer businesses, that is creating deep impact and lasting value for the ecosystem," said Bansal, in a joint media statement. "On one hand, they have emerged as a global force in the mobility space and on the other, they continue to build deeper for various needs of a billion Indians through their platform, becoming a trusted household name today."

Ola declined to comment on how it is planning to utilise the new funding and whether there will be an explicit role of Bansal in the management. However, Ola co-founder and CEO Bhavish Aggarwal in the media statement suggested that Bansal would mentor and guide the team.

"Sachin is an icon of entrepreneurship and his experience of building one of India's most respected businesses ground up, is unparalleled," said Aggarwal in the statement. "His investment is a huge encouragement for all of us at Ola and our mission to serve a billion people."

Ola is giving strong competition to Uber in India. In January last year, the Bengaluru-based cab aggregator even extended into overseas markets and kick off its operations in Australia. The company also reached New Zealand in September last year and most recently expanded its presence in the UK by announcing the rollout of its services across south-west England.

Apart from offering ride-hailing services, Ola is taking on Uber's UberEATS food delivery aggregation platform by offering an integrated Foodpanda experience through its mobile app. The company acquired Foodpanda India in December 2017 in exchange for Ola stock and announced the investment of $200 million (roughly Rs. 1,430 crores) into the India branch of the food delivery platform.

In December last year, Ola announced its plans to invest $100 million (roughly Rs. 714 crores) in domestic scooter sharing startup Vogo. The company also added Vogo's two-wheelers to the Ola app to broaden the range of vehicles being offered through its platform.

Samsung Launches New Robots to Make Your Lives Easier, Including a Robotic Arm That Helps in the Kitchen
Anthem Day One Update Patch Notes Revealed