Flappy Bird Is Back - but Only on Amazon's Fire TV 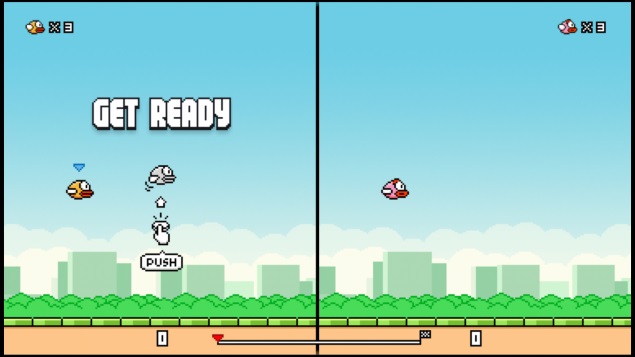 Flappy Bird, the game that inspired countless knockoffs and was pulled down by its creator for being "too addictive", is back. Well, sort of.

Flappy Birds Family made an appearance on Amazon's Appstore on Friday. You would expect the game to be compatible with Android tablets and smartphones, or at least Amazon's own Fire range of portable devices, but the game can only be played on the Amazon Fire TV set-top box, which also doubles-up as a gaming console.

"Flappy Birds now are on Amazon Fire TV with incredible new features: Person vs Person mode, more obstacles, more fun and still very hard," the game's description reads. "Enjoy playing the game at home (not breaking your TV) with your family and friends."

The launch date and features of Flappy Birds Family are in line with what creator Dong Nguyen had predicted back in May, when he promised that a "less addictive" version of the game with multi-player support would be released in August.

It's not clear at this point when - and indeed if - Flappy Birds will be re-released on other platforms, or if Amazon is paying the developer to keep the game a Fire TV exclusive in a bid to promote the media player as a big gaming platform.

Flappy Birds made a name for its itself earlier this year thanks to its addictive gameplay, though it features crude graphics and copied artwork, leaving experts baffled at its success. The free game reportedly made millions from in-game advertising before being pulled down by its creator for being "too addictive." The game sparked an entire industry of Flappy Bird clones hoping to replicate its success.