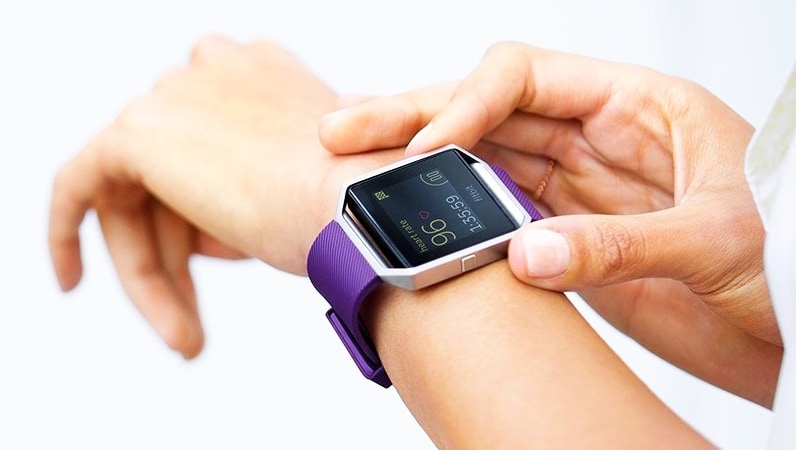 Fitbit wants to help you exercise more by making you think you're hiking famous trails instead of strolling around your neighbourhood.

The new motivational feature, called Adventures, will be available to all Fitbit users through a free app update Monday.

The feature tracks the distance you've walked or run and maps it against actual trails, starting with three at Yosemite National Park in California. The Fitbit app will unlock badge-like images of trail landmarks - say, a scenic waterfall at mile 5 - as you progress. Other rewards include "fun facts" and health tips along the way. Fitbit will add other destinations, including the ability to "run" the course of the New York City Marathon.

One of Fitbit's most popular features has been its ability to let friends and family compare steps they've taken throughout the day. Fitbit says those who participate in such challenges tend to take 30 percent more steps. The company says Adventures is designed to offer similar challenges even if people haven't assembled real-life groups.

The feature might help some users stick with step tracking and other fitness measures after the novelty wears off. People who keep using their Fitbits are more likely to tell their friends about them, and to upgrade to more advanced models themselves, analysts say.

Fitbit, the market leader in wearable devices, is also updating two older devices, the 2013 Flex and the 2014 Charge, mostly to bring them in line with what newer devices and rivals offer. Besides tracking steps and sleep, the Flex 2 and the Charge 2 will remind people to take moving breaks throughout the day. That's coming to the Fitbit Blaze, too, through a software update.

(Also see: How Fitbit's New Flex 2 and Charge 2 Were Shaped by User Feedback)

The Charge 2 will have a heart-rate monitor, a feature previously limited to the HR edition of the Charge. It will guide users to take deep-breathing breaks, something the Apple Watch will also soon do. One new feature promises a quick snapshot of cardiovascular fitness based on a metric known as VO2 max. While this typically requires running on a treadmill with an oxygen mask, Fitbit estimates it using running speed and heart rate instead. There's been no independent testing yet on the method's accuracy, though the company is confident.

Meanwhile, the Flex 2 will be the first Fitbit with sufficient water resistance for use during swimming; Fitbit rivals like Garmin already offer that on some devices.