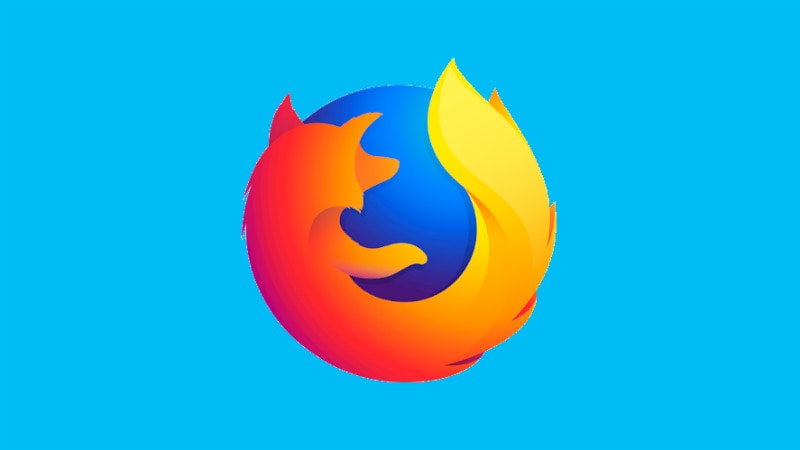 Mozilla has released a new Firefox version (v60) for Android devices that brings the new Quantum CSS engine, also called Stylo. The CSS engine originally arrived on desktops through Firefox 57 late last year. Its existence on mobile devices is touted to enable faster page rendering that can be experienced by downloading the Firefox 60 for Android. The latest Firefox version is presently rolling out via Google Play, though the CSS engine was previously enabled on the Firefox for Android beta.

As detailed at the time of its rollout for desktop users, the Quantum CSS engine brings the optimisations of Chrome and Safari to enhance the web browsing experience on Firefox. It uses CPU to split up style computation for the different DOM (Document Object Model) nodes to make page rendering speedier than before. Mozilla's engineers first planned to bring the advanced CSS engine to Firefox for Android alongside its desktop release in November last year, but it was postponed to the Firefox 59 version that was released in March. However, the company ultimately scheduled its arrival for Firefox 60 that is now rolling out for devices running Android 4.1 or later, as reported by Android Police.

Alongside the Quantum CSS engine, Firefox 60 for Android has brought a View Page Source option that can be accessed from the Page Action menu. This makes it easier for web developers to view the source code of a webpage. The new Firefox version also has tons of security fixes to deliver a secured web browsing experience.

You can check the availability of Firefox 60 for your Android device by visiting Google Play. Alternatively, you can download the APK file of the latest version from APK Mirror.