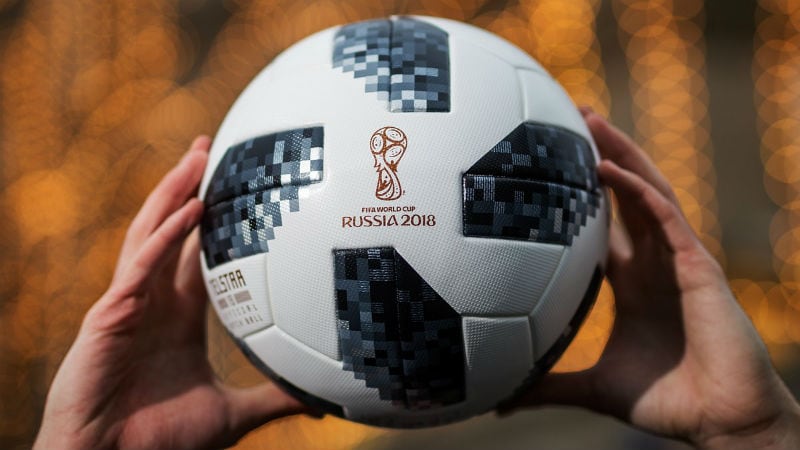 Airtel TV will give the live broadcasts of the FIFA World Cup 2018 matches to users in various local languages, in addition to Hindi and English. Along with this, users will have access to match schedules and other updates related to the game. They will also be able to watch exclusive behind the scenes match snippets, along with match previews/ reviews on the app. To enjoy these updates, Airtel TV users need to upgrade to the latest version of the Android or iOS app.

Likewise, the Jio TV app will offer the premium sports content for free to Jio users, as the telecom operator is now stepping up its game in the competitive telecom market where rivals like Vodafone, Airtel, and Idea have been coming up with new offers every now and then. As mentioned, both the FIFA World Cup 2018 and the India Afghanistan match will start live streaming on the Jio app starting Thursday (June 14). The football matches will continue till July 15.

The company has claimed that the Jio TV now has over 100 million users, and in the coming few days more such offers for Jio users will be announced. On the other hand, Airtel recently announced that its live TV app has 50 million downloads on Android, and extended the free service till December this year.

To recall, Jio has recently announced a Jio Double Dhamaka Offer that will provide users will 1.5GB extra data per day select prepaid recharge packs. This will let Jio users watch even more of the FIFA World Cup 2018 matches on the go. Under the Jio Double Dhamaka Offer, subscribers will get additional 1.5GB data per day at no extra charges on recharges purchased before June 30.