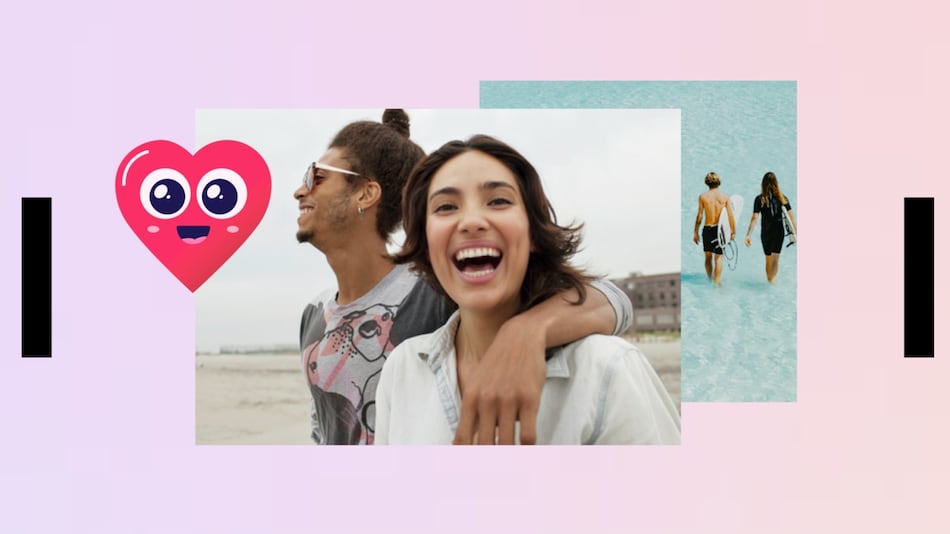 Facebook's New Product Experimentation team has reportedly released its Tuned app for Android. Tuned is an app from the social media giant that is aimed primarily at couples. It was first introduced in April 2020 as an iOS-exclusive app in Canada and the US. Facebook's new couple-friendly app allows partners to chat, set calendars, share photos and music, and have a timeline of shared memories between them. Tuned rivals the likes of Between or Couply which are also touted as couple friendly apps.

The Android app for Tuned was first spotted by Android Police.

As per a report by Android Police, the Android version of Tuned has been listed on Google Play. However, Gadgets 360 couldn't verify the listing as the app appears to be unavailable. As per the report, Tuned's Google Play listing description is missing details on how Facebook will keep the data of the users private. It can be assumed that Facebook may implement its advertising-friendly policies in the app.

Tuned is currently under open beta testing, as per the report, and it seems that a Facebook account is not required to set up the app. Users can access the app using their phone numbers. It would require two phone numbers as Tuned will not grant access until you invite your partner. iOS users can download the app via Apple's App Store.

Its iOS app was first released in April 2020 by Facebook's New Product Experimentation team. Tuned helps partners carry out couple-friendly tasks such as sharing music and photos, and more importantly setting calendars to reflect important dates and anniversaries in the relationship. The app also allows partners to send each other prompts that can only be accessed once both partners have answered a question.

The New Product Experimentation team describes the app as "A private space where you and your significant other can just be yourselves. With Tuned, you can be as mushy, quirky, and silly as you are together in person, even when you're apart. Creatively express your love, share your mood, exchange music, and build a digital scrapbook of your special moments."