Facebook to Release Anonymous Sharing App in the 'Coming Weeks' 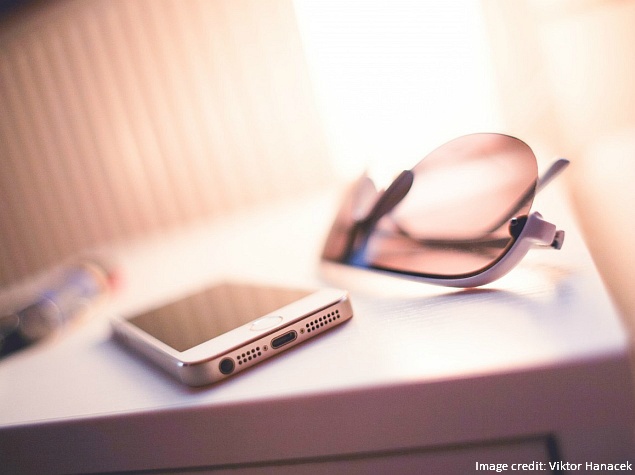 Facebook is reportedly working on a way to provide its users to anonymously interact with one another, enabling them to discuss topics they may not want connected with their real names.

A New York Times report has detailed the new app, citing two people with knowledge of Facebook's plans. The app is said have been in development for the past year, under the lead of Josh Miller, Branch co-founder and its chief executive till Facebook acquired the company - announced back in January this year.

Branch, a social network that specialised in small discussion groups, had said it would be forming Facebook's Conversations group in New York after the acquisition. Miller had written the social networking giant had acquired them "with the goal of helping people connect with others around their interests. Their pitch to us was: 'Build Branch at Facebook scale!'"

The new discussion app, which is said to allow the user to assume multiple pseudonyms, is expected to be released in the "coming weeks". The New York Times report claims it's unclear as to just how the app will be integrated with Facebook.

Of course, there is nothing really new about being pseudonymous on the Web. Numerous online discussion groups have existed since the early days of the Internet, with users anonymously sharing content and discussing topics. Facebook's attempt at this market - to compete with sites like Reddit and anonymous sharing apps likes Secret and Whisper - appears plausible, but seems riddled with risks for leaks of the true identities behind the aliases.

Recently, the social networking giant had come under pressure again because of its real name policy, and had allowed people to use assumed names, subject to verification.

When asked, Facebook told the New York Times it does not comment on rumour or speculation, and the publication added that Josh Miller did not respond when queried. The company had been reported to be adding anonymous features to its service back in April this year.

The new app will possibly be used to power "health community discussions", which is in-line with Facebook's reported interest in healthcare last week. The company was said to be in meetings with medical industry experts and entrepreneurs, and planning 'online support communities' apart from other health-based apps.